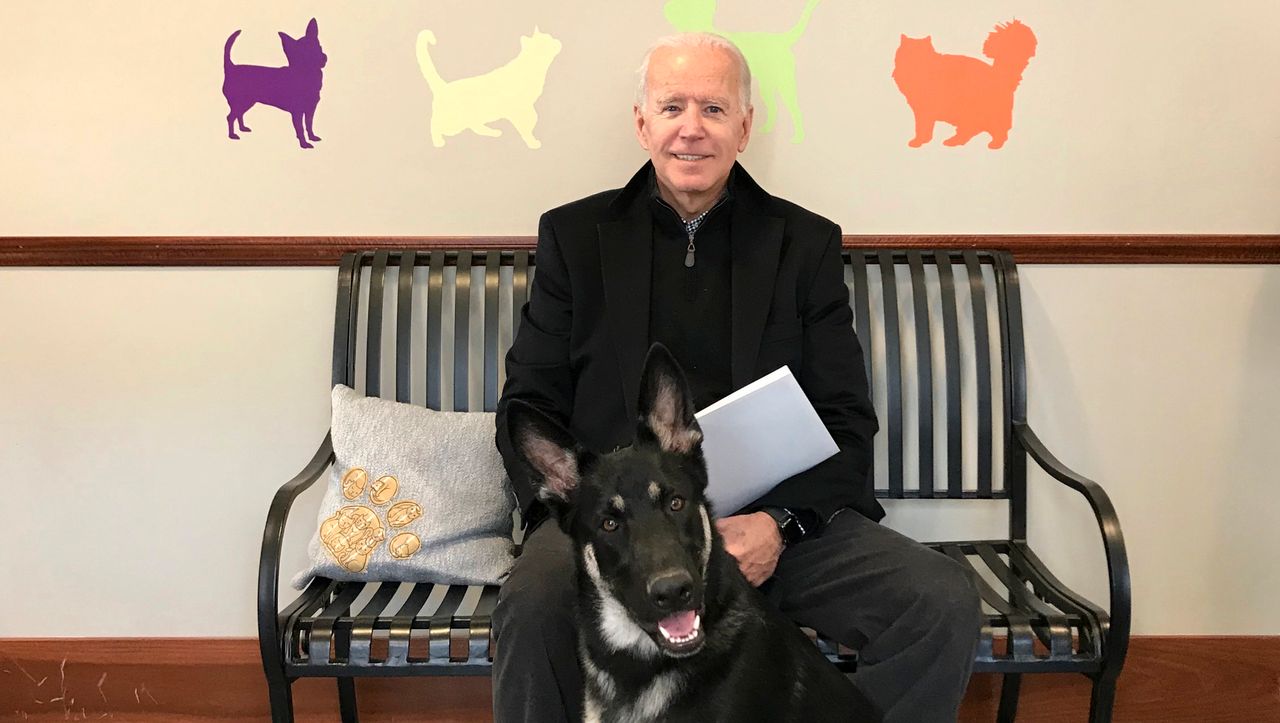 The US President-elect Joe Biden sprained his ankle while playing with his dog. This was announced by his office.

Accordingly, the accident had already happened on Saturday, Biden had slipped, it said. As a precaution, the 78-year-old will be examined by an orthopedic surgeon on Sunday (local time). Biden will be the oldest US president in history to move into the White House. That is why his health was a topic in the US media even before the election victory.

Champ and Major move into the White House

With Joe and Jill Biden, their sheepdogs Champ and Major will also move to the White House in January. Champ has been with the Bidens since 2008, Major brought them out of the shelter in 2018.

Dogs in the White House have a long history. Barack Obama had the Portuguese water dog Bo, George W. Bush the Scottish Terrier Barney, Bill Clinton the chocolate-colored Labrador Buddy. Harry Truman once said, “If you’re in Washington looking for a friend, buy a dog. “

The incumbent US President Trump is the first president in more than a century without a four-legged friend.