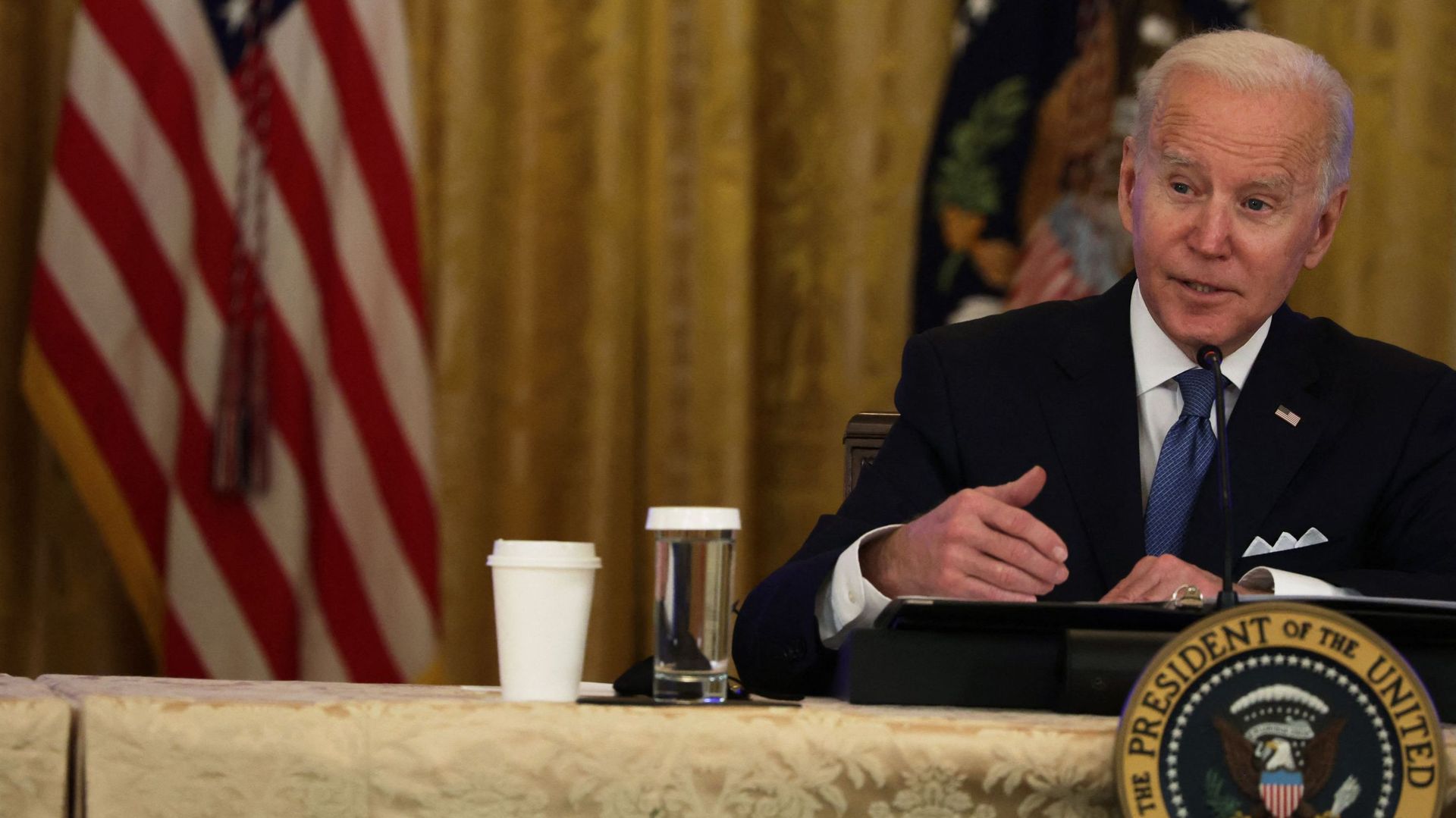 This slippage is a new sign of the nervousness of the 79-year-old Democrat, faced with an anemic popularity rating and struggling to revive his presidency.

Inflation, at an unprecedented level in 40 years, is particularly affecting Americans less than ten months before the midterm elections, which promise to be particularly complicated for the Democrats.

Monday’s exchange contrasts radically with the customary bonhomie of this president who has promised to reconcile America and usually avoids the excesses of language of his predecessor, Donald Trump.

Joe Biden was immediately bombarded with criticism from the Republican camp.

“so presidential“, tweeted the very conservative elected Josh Hawley sarcastically, while some of his colleagues ironically reproduced old calls for moderation from Joe Biden.

Known for the incisive tone of his questions, the journalist targeted by the presidential insult, Peter Doocy, took the situation with humor.

“No one has yet verified the veracity of his statements.“, he launched on his channel a few minutes later.

a stampede in front of a Yaoundé stadium kills several people