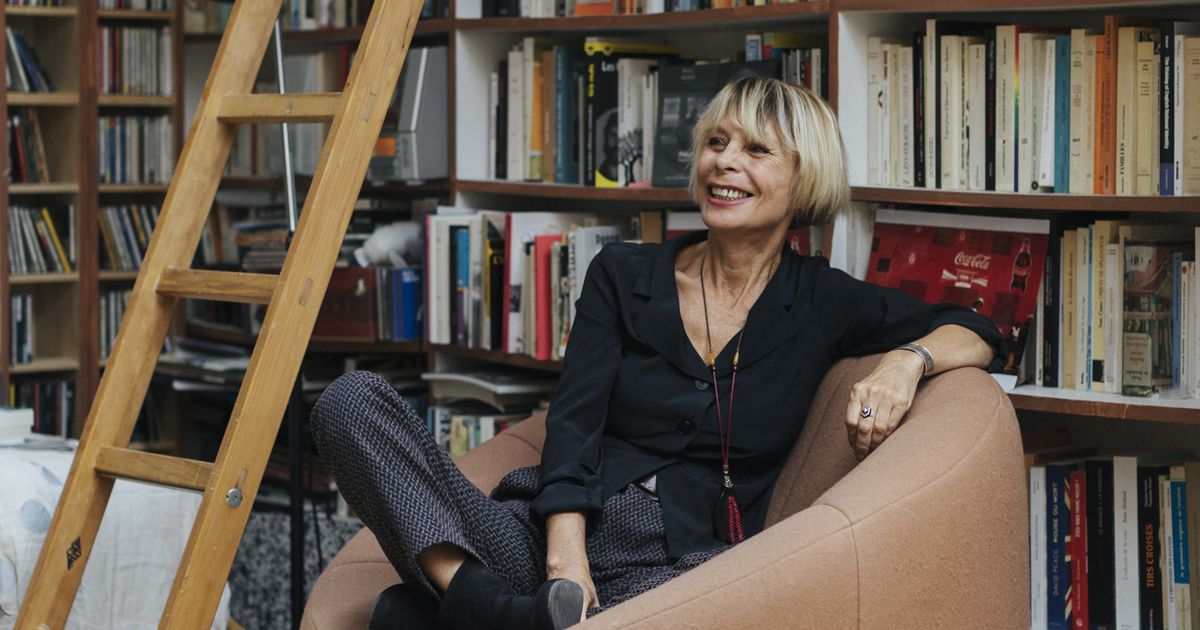 Coming to French-speaking Switzerland to share her experience with young translators, Josée Kamoun has translated the biggest names in Anglo-Saxon literature, from George Orwell to Philip Roth, from Virginia Woolf to John Irving.

Without translators, no access to literary horizons other than those of the French-speaking world. However, literary translation remains a shadow profession, poorly paid and long unrecognized. The Gilbert Musy program of the Literary Translation Center, which offers a scholarship and a residency at the Château de Lavigny (VD) to emeritus translators, is currently highlighting the work of Josée Kamoun.

“There are a thousand and one ways to access literary translation,” says Josée Kamoun. Born in Tunis, childhood in Marseille, studies in Paris (aggregation of English literature and degree in anthropology), the choice to translate stems for her from her family “cantilever” between a mother professor of philosophy in Paris and a Sicilian father inspector of the Mondaine.

The following? Classical studies based on the practice of the version, the deepening of a language that one knows never to be able to possess completely and especially the exploration of a work and the personality of its author. As in all professions, tips and tricks save time but Josée Kamoun is wary of them because these professional reflexes block the search for a more innovative solution. Without going so far as to “give an American accent to a French text”, she does not hesitate to recreate in French the poetic images conveyed by the original since “the translator is the author of his translation”.

Retranslating classics, says Josée Kamoun, does not consist in rejuvenating translations made obsolete by changing customs. Admittedly, the word “pub” didn’t mean much to a French audience in 1950, which is why Orwell’s first translator of “1984” replaced it with “bistrot”. Since then, globalization has made known the specificities of Anglo-Saxon culture and propagated “globish”, that rudimentary English that afflicts linguists.

Beyond the changes in mentality, what makes the retranslation interesting is the possibility of revealing – in the photographic sense of the term – elements of the book that were previously invisible. It is through his desire to open up new perspectives on the original work and to multiply its ramifications that a retranslation is justified.

Tired of the controversy surrounding her daring retranslation of Orwell’s “1984” (while today a third retranslation by Philippe Jaworski is released in Pleiade), Josée Kamoun asserts her own hypothesis on the work, that of a ” elegiac dimension never highlighted “.

Curious and passionate, Josée Kamoun has just achieved “something infeasible” by translating an epic 256-page poem entitled “Walker” on the odyssey of a Canadian soldier who returned to America at the end of the Second World War. Thanks to her, the French-speaking public can discover Robin Robertson, Scottish publisher and poet who published at 63 years old his first novel.

Do you like to read? Subscribe to QWERTZ and receive every Friday this newsletter dedicated to the latest book news prepared by RTS Culture.