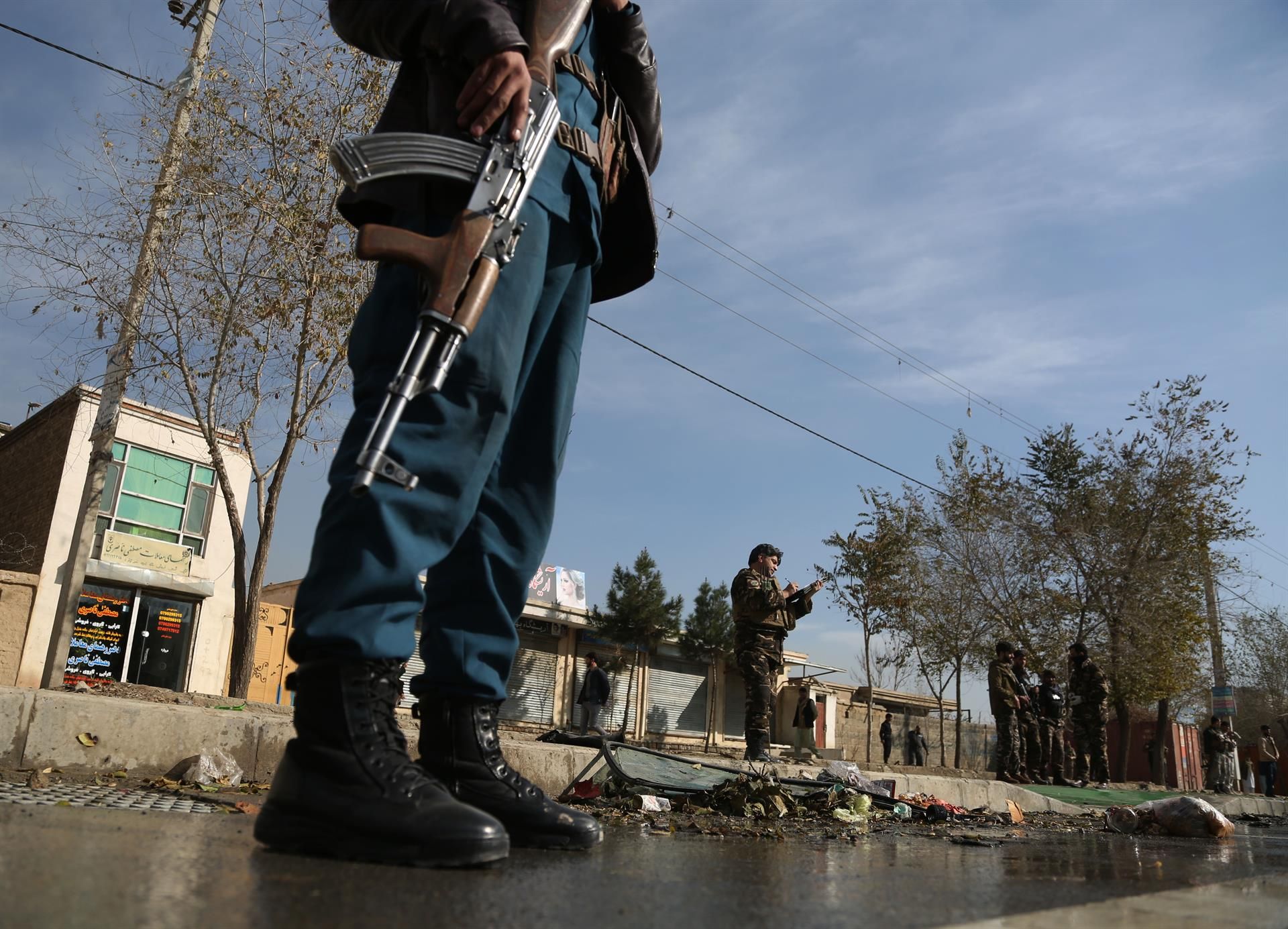 Journalist Malalai Maiwand has been murdered shot this Thursday together with the driver of the car in which he was traveling in an attack by armed men against that vehicle in Jalalabad, the capital of Nangarhar province, in eastern Afghanistan, reports Europa Press.

According to local authorities, the incident occurred around 7:00 a.m. local time, when armed men they shot against the car of the Afghan journalist, who was also an activist in the area.

The spokesman for the provincial governor, Attaullah Khogyani, explained that “he was on his way to the office when the incident occurred” and added that “his driver was also shot dead in the attack,” according to statements collected by the Afghan television network TOLO. News.

So far, no group has claimed responsibility for the attack.

Maiwand worked as a journalist for Enikass Radio TV, in the Nangarhar region. Just over a month ago, two other press professionals were murdered in two attacks in the country.

Despite the peace agreement signed in Doha on February 29 with the United States and the talks with the Afghan government that are currently taking place in the Qatari capital, the Taliban continue their campaign of attacks against the forces under the command of the Kabul Executive and they refuse to accept a cessation of hostilities.

And the surgery discovered latex