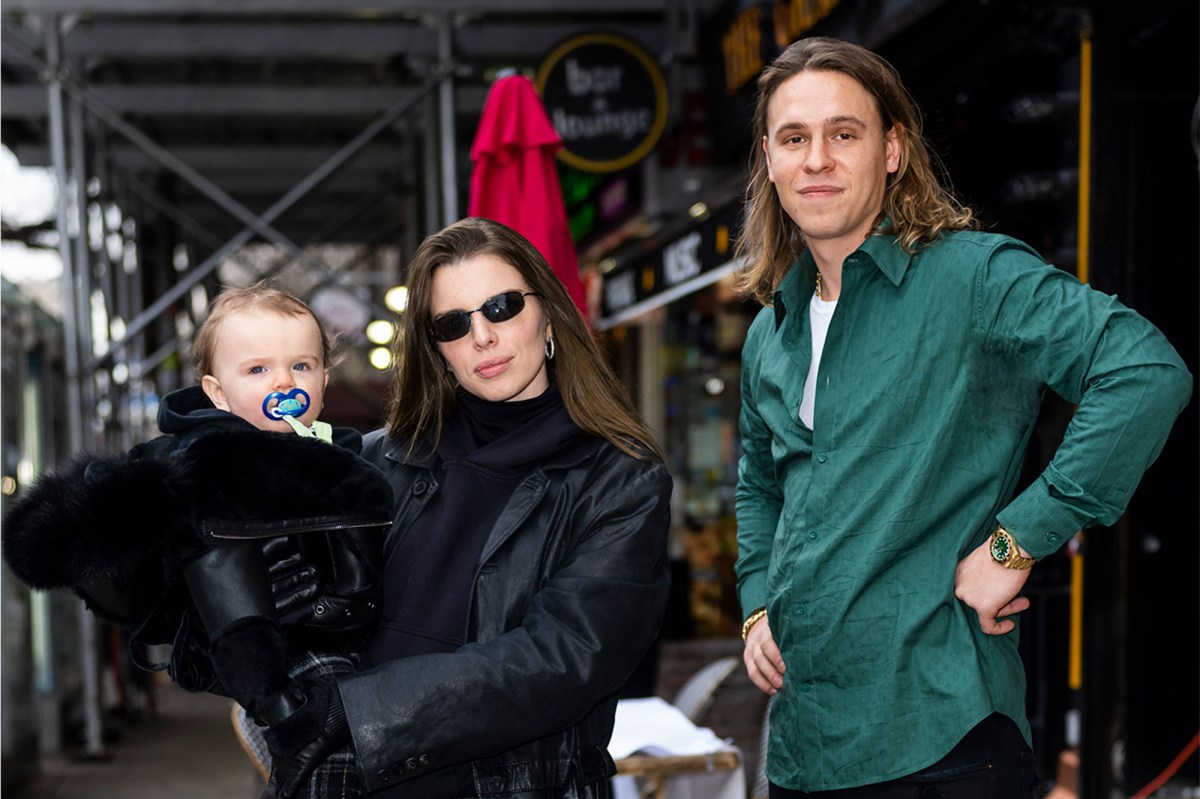 The former couple posed for pics as paps caught them walking through Manhattan with their little one.

Mom and baby wore matching black outerwear for the outing, while dad donned black pants and a green button-down shirt.

“My beautiful baby is 1 today!! Thank you so much for showing me what love is,” Fox, 31, later wrote in an Instagram post dedicated to the birthday boy. “Thank you for humbling me and teaching me patience and hard work. Thank you for being my biggest blessing.”

She added, “My greatest accomplishment. My masterpiece. I don’t deserve you but somehow we’re here and I promise to love you unconditionally and accept you for who you are ♥️.”

The family reunion comes days after Fox apologized to Artemiev for calling him a “deadbeat” dad and an “alcoholic” in a social media rant over the holidays.

“All I want to say is, I’m sorry,” Fox said on the latest episode of her “Forbidden Fruits” podcast co-hosted by Niki Takesh.

Fox went on to say that she lashed out at Artemiev at the time because she hadn’t heard from him in “a month of more.”

“Everyone had COVID,” she explained. “I had no help at all, whatsoever, and my friend was out and saw Peter out. Peter was saying something along the lines of, ‘That bitch won’t let me see my son.’ And when that was relayed to me … my blood boiled. I just snapped.”

As Fox’s romance with new beau Kanye West heats up, the “Uncut Gems” star claims that Artemiev’s aversion to life in the spotlight has only intensified.

“He just is so not about this life,” she said of the private pilot. “He doesn’t give a f–k about it. He’s, like, the most chillest, down-to-earth, authentic guy.”

Despite Artemiev’s best qualities, Fox said on her podcast that the birth of Valentino forced them to face pre-existing issues in their relationship.

“He just really did not step up to the plate in the way that I wanted,” she shared, adding that she became a different person after becoming a mom.

“I feel like he was kind of meant to deliver me my son, in a weird way.”