With the Premier League season at a standstill, British critics watched with curiosity The English Game, the new Netflix series on the origins of football. They whistled a lot of faults.

“Hallelujah!” For Matt Dickinson, the head of the sports department at Times, it looks like a manna fallen from the sky. While the Premier League championship could be suspended until June due to the Covid-19 epidemic, Netflix has just released The English Game (“The English game”), a series on the origins of football. For all football addicts, “It is timely”, rejoices the journalist.

The club of amateur gentlemen

In The Guardian, television critic Lucy Mangan is immediately more suspicious. The English Game is the new creation of Julian Fellowes, the British writer, screenwriter and producer Downton Abbey, successful saga (2010-2015) on the very aristocratic Crawley family and their domestic workers, in the first decades of the 20th century. Or, much more recently, Belgravia, a series whose main characters are the very posh inhabitants of the London district of the same name, around 1815.

What is Julian Fellowes doing on firm ground, chasing after the ball? Noting that Belgravia was launched on March 15 on the British channel ITV (and remains for the moment unpublished in France), five days before the launch of The English Game on Netflix, Lucy Mangan wonders if the government of Boris Johnson is not pursuing a secret policy: rather than hoping that the nation will develop collective immunity against Covid-19, would it not try to immunize the subjects of Her Royal Majesty… against Julian Fellowes? In which case, beware of all: “Let’s watch over each other, take care of our neighbors, and try to stay safe”, tackles the journalist.

Matt Dickinson, who watched the six episodes of the series, also prefers to warn aficionados: “The English Game is just as much a football series as The Godfather is a film about the family. ” True to his passion for period costumes, Julian Fellowes takes us indeed in 1879. At the time, football, still 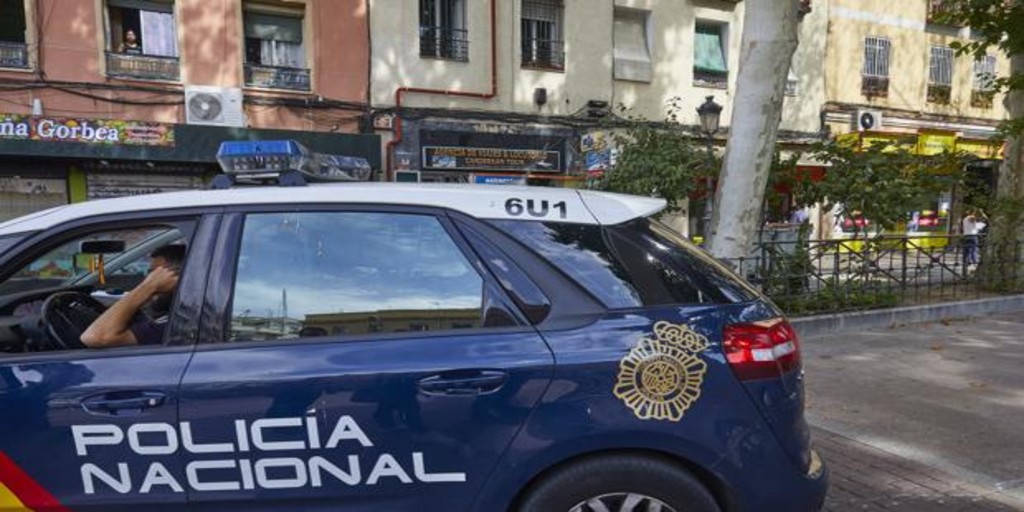 A woman allegedly kills her husband and then throws herself out... 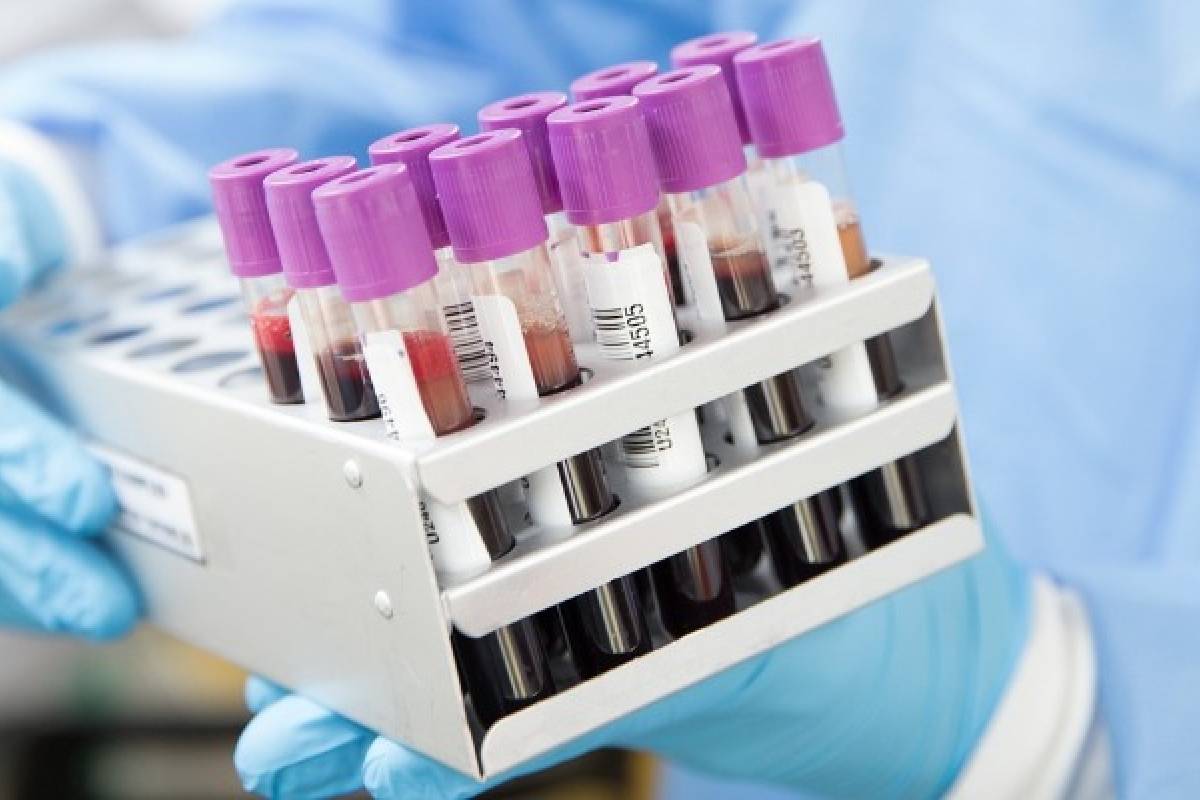