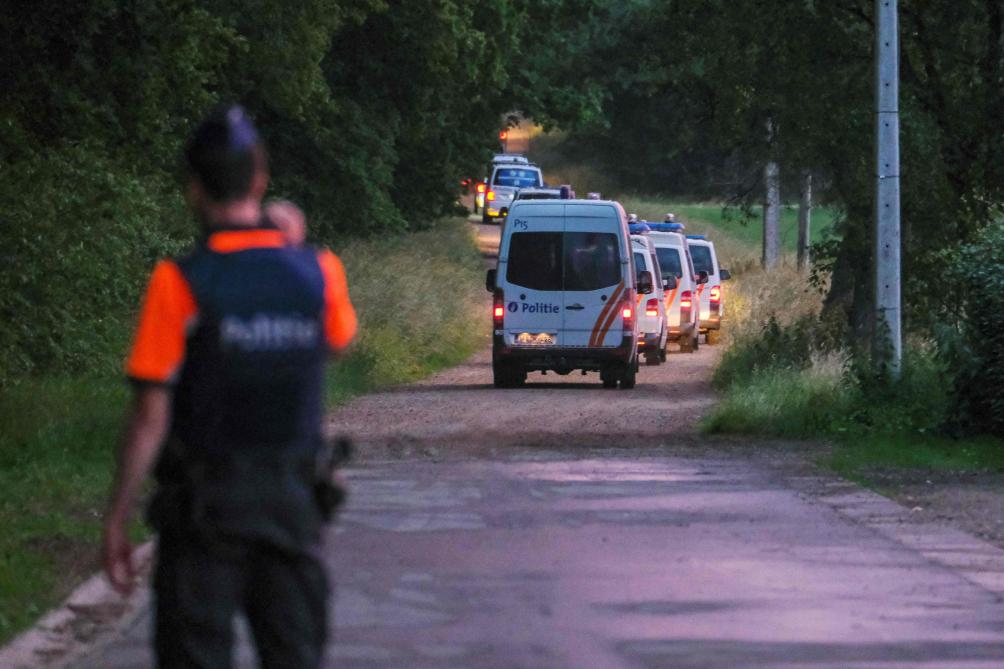 The radicalized soldier was found dead this Sunday, after 5 weeks of manhunt.

LThe autopsy which will be performed on Sunday evening and Monday morning on the body of Jürgen Conings will probably reveal that it is a suicide by firearm, indicated the federal prosecutor. “We will communicate Monday afternoon as soon as all the laboratory results are available. It’s a human tragedy, ”said Federal Prosecutor Frédéric Van Leeuw.

In the early evening, the federal prosecutor’s office confirmed that the body found in the Dilsen forest was indeed that of Jürgen Conings. It is not known how long the body had been lying in this wooded area, the prosecution said. The body was already in an advanced state of decomposition. A hearse carrying the soldier’s body left Dilsen Wood at the end of the evening, police said.

The lifeless body of Jürgen Conings was discovered Sunday in the wood of Dilsen, on the territory of the municipality of Dilsen-Stokkem, after five weeks of tracking. He was found in an area 150 meters outside the previously excavated area.

It is a hunter who found the corpse at the foot of a tree. Next to the body was a riot gun, along with a 5.7 handgun, an ax and a pocket knife.