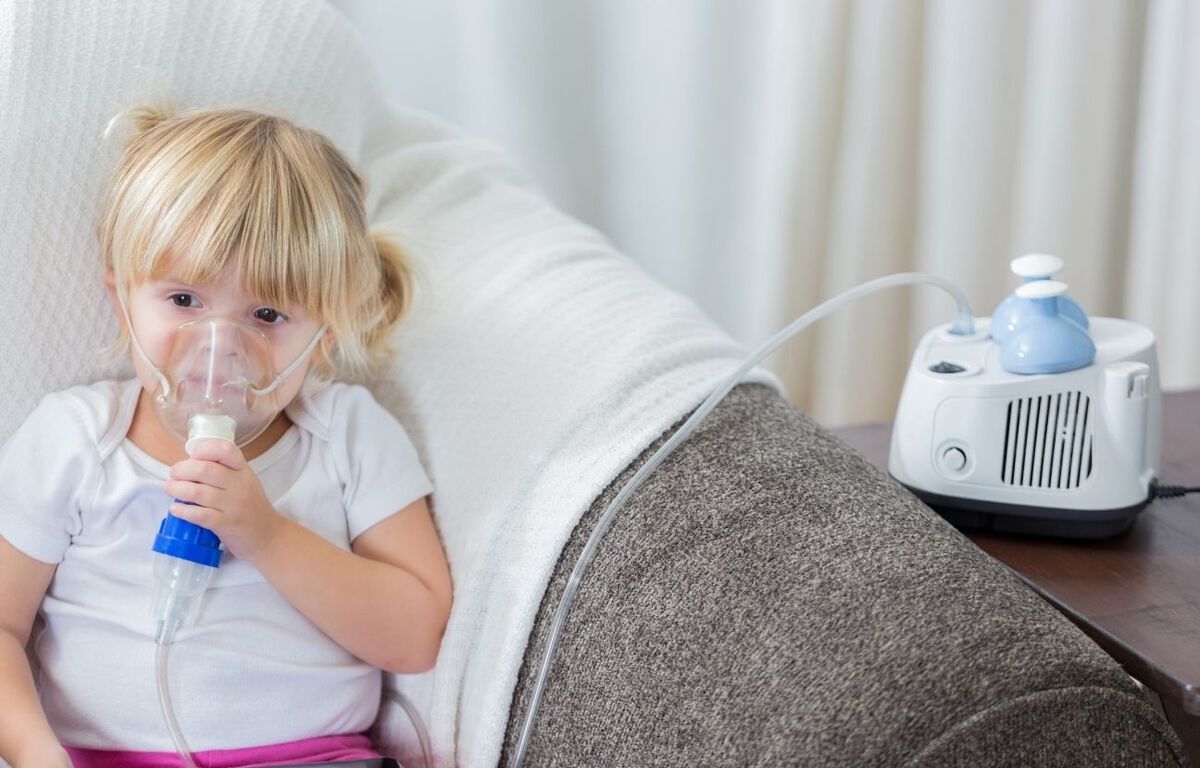 Thanks to endorsement of the HAS, the Kaftrio will immediately benefit from a reimbursement by Social Security. However, it will only benefit certain patients. These are those “who are heterozygous for the F508del mutation of the CFTR gene”, whose role is central in cystic fibrosis, explains the HAS, estimating at just under 300 the number of children concerned, out of a total of over 7,000 patients of all ages in France.

The treatment concerned consists of a combination of two drugs developed by the Vertex laboratory, Kalydeco and Kaftrio. While most therapeutic approaches treat symptoms, Kaftrio is part of an innovative class of drugs targeting the action of the disease-causing protein. It is considered by associations as a revolution which, for some patients, can transform the cystic fibrosis in chronic and stabilized pathology.

A HAS commission “recognized the presumed innovative nature of this combination of drugs which, in the long term, would allow patients to breathe better, to be sick less often and to regain weight”, specified the authority.

Chile vs. Uruguay: result, summary, goals and more in the South American Qualifiers