Kanye West chose Cody, a small town in Wyoming that he has been going to for several months, to install the production plants for his Yeezy brand.

While he recently concluded a 10-year partnership with Gap, in addition to his collaboration with Adidas, Kanye West announced the establishment of all the production plants of his Yeezy brand in the United States. And if the rapper also announced the opening of new manufacturing structures, he also decided to install them in the city of Cody, in the state of Wyoming. The idea is to produce more than a million pairs of shoes by the end of the year, before the production of clothing takes over in stride. Kanye West seeks to revitalize the region by creating jobs, even if the energy sector is the one that employs the most people. Yeezy Brand Commercial Director Matt George said most of the positions offered will be entry-level positions, and therefore training will be offered for free. The installation should begin in the coming days because the company already has shoe samples and a factory prototype that would accommodate 30 to 60 employees very quickly.

Projects for his adopted state

This choice is obviously not due to chance since Kanye West and his family have been going to Wyoming since 2017. Obviously in love with this state, the family even acquired a ranch estimated at $ 14 million in which they spend a lot of time. It therefore seems clear that the billionaire artist has ambitious projects for the region, a policy that can obviously be linked to his desire expressed there is little to run for Presidential Elections in November. No doubt the locals will appreciate in any case the efforts of a Kanye who will therefore participate in job creation while fulfilling his new commitments with Gap. A win-win agreement since Yeezy will have total freedom to design the clothes, while the brand will only take care of the sale. Since this announcement, Gap has seen its share jump 42% on the stock market. The Kanye West effect is very clearly felt …

After the collision of trains at Pernink, the train drivers were detained. What I did, he sobbed, according to the witness

Why did the pound rise against the dollar and does it continue to rise in the first days? 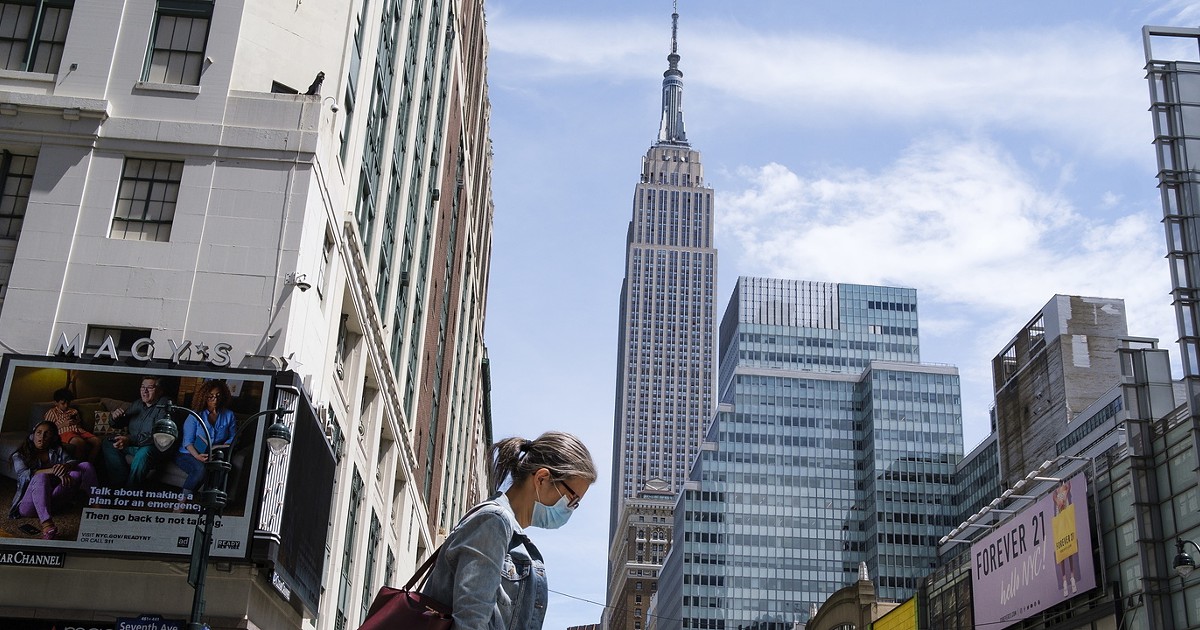