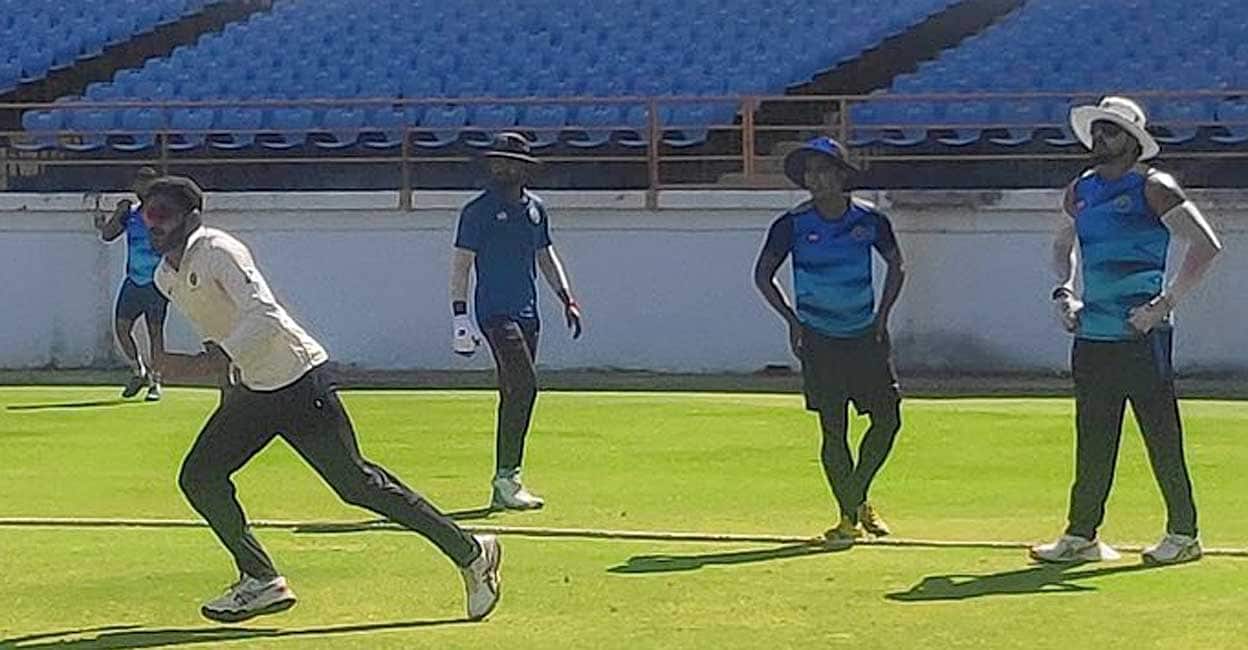 Rajkot കേരള Elite Group A Kerala will play its 2nd match in Ranji Trophy cricket today. Gujarat’s opponents are Kerala, who won the first match by an innings against Meghalaya. In the first match, Gujarat lost to Madhya Pradesh. The fact that both the batsmen and the bowlers are in good form will boost the confidence of Kerala. The match will be televised live on Star Sports 2 and Hotstar from 9.30am.

From a fish, scientists confirmed when the dinosaur state fell with a fatal blow