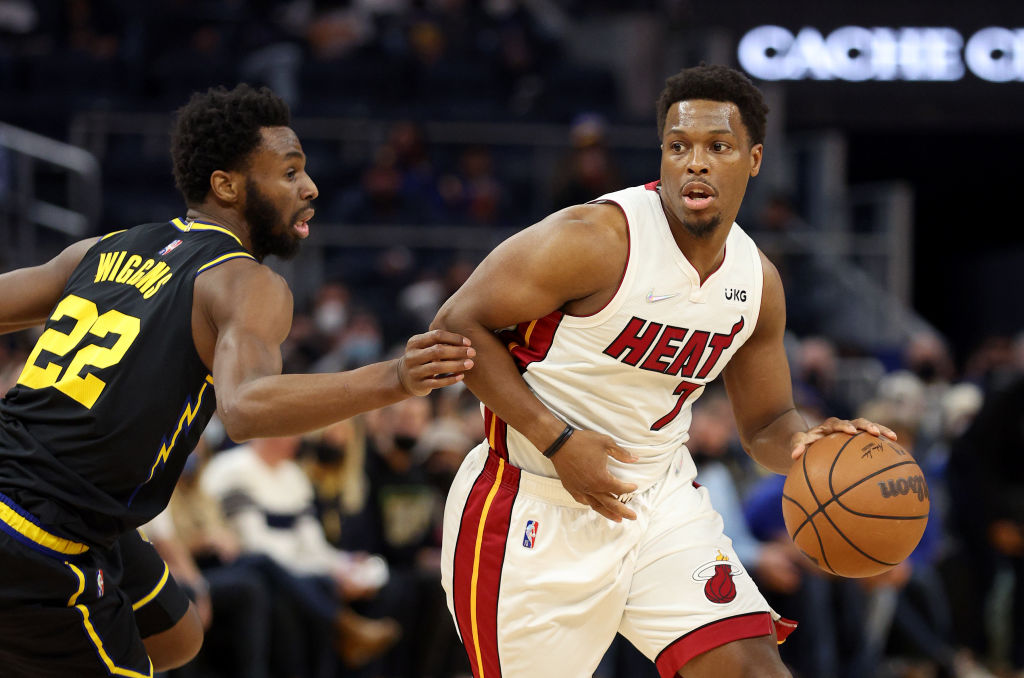 At the end of the fourth game of the series against Philadelphia, Kyle Lowry said that despite having relapsed from his hamstring injury, he would do everything possible to continue playing (return as soon as possible). Well, we don’t doubt his word, but the truth is that since then he hasn’t been able to return and with tonight there will be three consecutive games of absence.

That’s how it is. Despite his wishes, the veteran point guard is still injured and Miami has already made it official that he will not be under Erik Spoelstra’s orders to open the Eastern Conference finals against Boston.

A priori, the loss of a player of Lowry’s stature should be a blow to the Heat, but the truth is that he is not at his best level in the current playoffs. To be exact, on a personal level he accumulates a balance of 2-3, since he left the series against Atlanta with 2-1 and was present in the two losses suffered against the 76ers.

Lowry will most likely return to action throughout the playoff against the Celtics, but only when he’s 100 percent. He has already returned against Philadelphia without a full recovery and neither contributed what he wanted, nor could he hold out without relapse for more than two games. Those from Florida will appreciate his return, but in the best version of him.