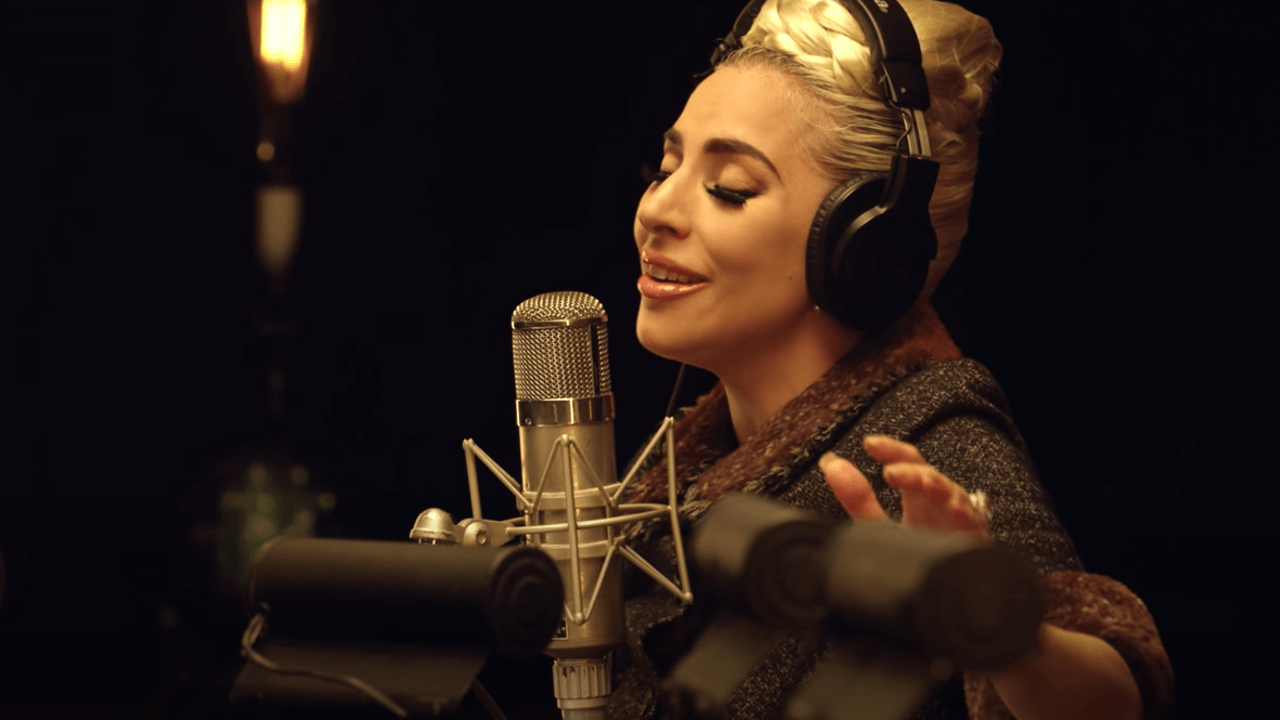 Lady Gaga accompanies Tom Cruise, not as an actress but as a singer, on the sequel to the cult film “Top Gun” expected in France in dark rooms on May 25, 2022.

The feature film will be screened in preview at the Palais des Festivals during the 75th edition of the Cannes Film Festival. A festival that will take place this year from May 17 to 28.

“A Love Letter to the World”

Less than a month before its release, Lady Gaga announced the release of a song written for the feature film. For the moment no extract has been revealed, we will have to wait until Tuesday, May 3, 2022.

The singer accompanied her Instagram post with some explanations: “When I wrote this song for ‘Top Gun: Maverick’, I didn’t even realize the multiple layers it covered through the plot of the film, my own psyche and the nature of the world we lived in. .I worked on it for years, perfecting it, trying to make it ours.”

A long-standing work that highlights a difficult period in his life: “This song is a love letter to the world during and after a very difficult time. I’ve wanted you to hear it for so long. And I’m so excited to give it to you on May 3.”

To wait until May 3, Lady Gaga closed her post with a few words: “But if you choose, I’m going to go through this life with you. I won’t let go until the end.”

iPhone: the latest update prevents the creation of memories in “sensitive” places