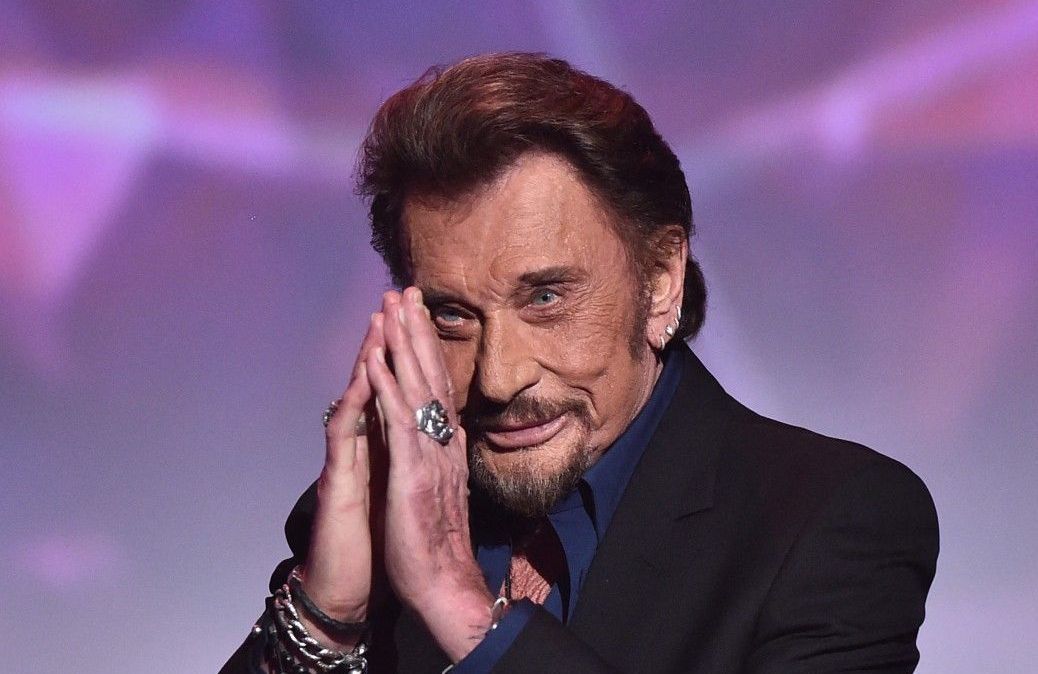 On December 8, the documentary “Johnny by Laeticia” will be released on M6. The opportunity to learn lots of completely new anecdotes about the rocker. Laeticia Hallyday returns in particular about her husband’s infidelities and how she experienced them. But many other topics are obviously covered.

A link between Michael Jackson and Johnny Hallyday

“In 2008, Johnny is on tour and continues date after date. The insurance companies are starting to get a little scared and send him for tests. We realize that he has the onset of colon cancer. He is operated on and saved… And goes on tour again. I like to say that Michael Jackson saved him,” says Laeticia Hallyday.

Maliha launches the “I am an athlete.. I read” initiative