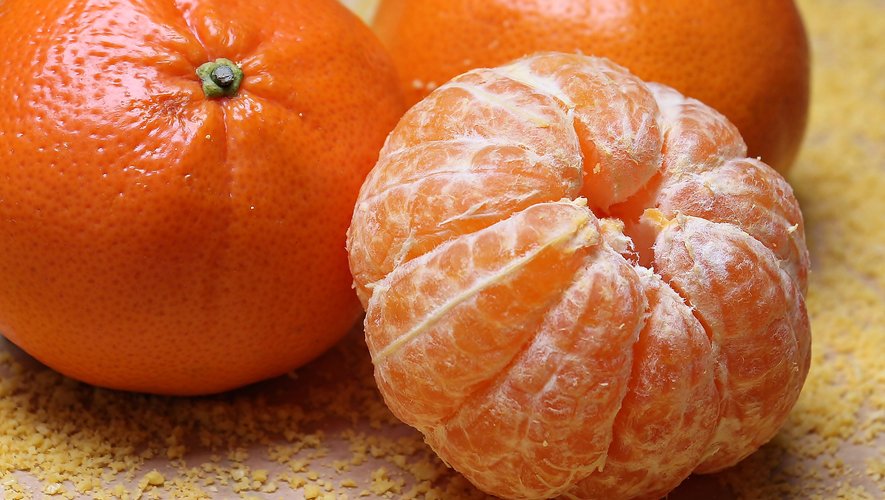 the essential
After being laid off for eating a clementine at his workstation, an order picker at a La Redoute store near Lille finally won the appeal. The court found the penalty disproportionate.

A sanction deemed “disproportionate”. Four years after his layoff, an employee of La Redoute won the appeal. The order picker at a La Redoute store in the Lille region was laid off a day after eating a clementine near his workstation. The decision had been validated by the industrial tribunal. The employee finally won in appeal after a judgment rendered on Saturday, May 29.

The social chamber of the Douai Court of Appeal (North) issued its decision on Friday. She judged the sanction “disproportionate in view of the facts with which he is accused, since no other sanction had been imposed on him and he benefits from a seniority dating back to September 2004”, reports France Info. It nevertheless recognizes that the employee, also CGT delegate, “did not comply with the instructions given to him by his hierarchical managers in terms of hygiene, that the facts have been proven and that the sanction was legitimate”. However, “the internal regulations provide for a scale of sanctions showing the disciplinary dismissal in second place after the warning, and just before the disciplinary transfer.” The Court of Appeal ordered La Redoute to pay 77.53 euros in reminder of salary and paid leave to the order picker.

A second call to order

The facts date back to November 7, 2017. After getting up at 4.30 am, Smaïl Bella takes up his post at the Wattrelos logistics site at 6 am. Around 9 am, he leaves his “picking” post, where the order pickers take and scan the goods to send them to customers, to eat a clementine outside of his break time. He then leaves the peelings near his post, which management believes can damage the items. Spotted by the supervisor, he was laid off for one day, thus losing 70 euros gross salary. According to management, the internal regulations clearly stipulate that all food is prohibited at the workstation.

Smaïl Bella had contested his layoff with the labor courts of Roubaix but the latter had ruled in favor of his management on November 15, 2019. The latter had also stressed that the employee had already had a call to order two months more early for going to look for sweets without warning his superiors.