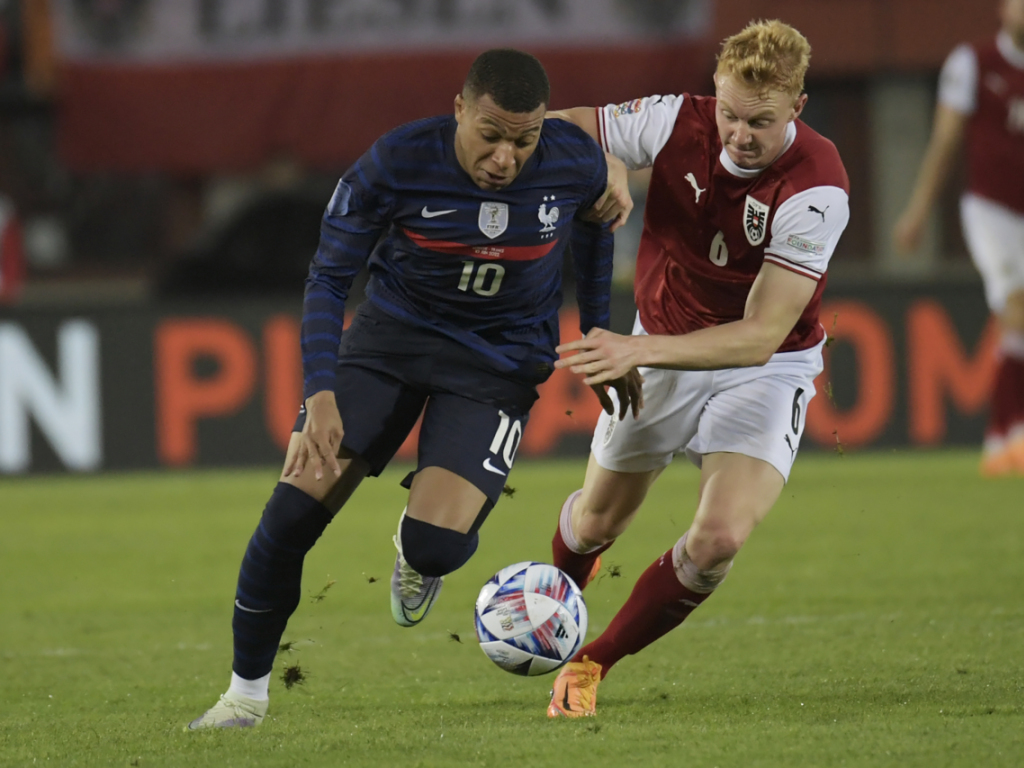 France had to settle for a 1-1 draw in Vienna in Group 1 of the League of Nations. After three matches, the Blues world champions have still not won and have only two points.

This result is however very flattering for the Austria of Ralf Rangnick, who scored almost on his only occasion by Weimann (37th). The French, on the other hand, were often dangerous, but they often lacked precision in their shots. And, above all, they broke on goalkeeper Pentz in a state of grace.

Returning during the game, Mbappé at least allowed his people to equalize in the 83rd. The PSG star then saw a shot deflected by the Austrian goalkeeper onto the bar.

In the group’s other match, Denmark were surprised at home by Croatia. The 2018 World Cup finalists won 1-0 thanks to a goal from Pasalic (69th). The Danes remain in the lead with six points. Austria and Croatia have four.

“It’s intimidating”: the high school student who arrested Macron in the Tarn received a visit from the gendarmes