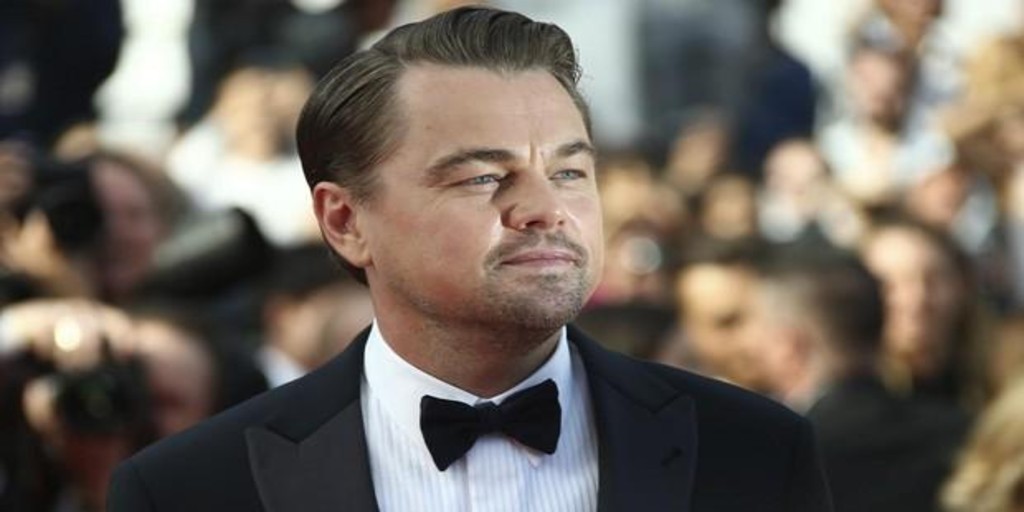 Leonardo DiCaprio, the digital giant Apple, and Laurene Powell Jobs, who is the widow of Steve Jobs, have created a fund to give food to people in need during the coronavirus pandemic.

“In the face of this crisis, organizations such as World Central Kitchen (founded and led by Spanish chef José Andrés) and Feeding America have inspired us all with their firm commitment to feed the most vulnerable people,” DiCaprio said in his profile on Thursday. from Twitter. “Today we have launched America’s Food Fund to support Feeding America and World Central Kitchen,” adds the Oscar winner for best actor for “The reborn” (2015).

DiCaprio and Powell Jobs have jointly contributed five million dollars (4.6 million euros) to this fund, while Apple has donated for its part the same amount of money.

America’s Food Fund is the name of this charity initiative that in its crowfunding page on the GoFundMe website has already accumulated nearly 12.5 million dollars (11.5 million euros) and is very close to reaching its goal to achieve 15 million (14 million euros) of financing.

The America’s Food Fund’s donor list also features television star Oprah Winfrey and the Ford Foundation, each with a $ 1 million contribution. “The goal of the America’s Food Fund is to help ensure that everyone has reliable access to food,” say those responsible at GoFundMe.

“In times of need, a plate of food is vital as nutrition and also as a message of hope from the community, that we are concerned and we are here to make sure that tomorrow things will be better,” he said. Spanish chef and activist José Andrés.

“Now more than ever, for our heroes out front, our most vulnerable neighbors and our unemployed restaurant workers, World Central Kitchen is ready to make sure food is part of the solution,” he adds.

USA The country has already become the country most affected by this COVID-19 pandemic, with 216,000 infections and more than 5,000 deaths, according to authorities. .