London set a sad record at the end of the year. A total of 30 teenagers have been killed in the English capital earlier this year. The police chief in charge is very concerned.

There have been more in a year than it has ever been since records began. 30 teenagers were killed in London in 2021. One more than in the previous negative record year 2008. It is a sad record. The police said on Friday, a 16-year-old was stabbed to death in the West London district of Hillingdon. A 15-year-old was killed in south London the previous evening. He was stabbed to death, as were most of the other victims. All were boys, the youngest 14 years old.

The police chief in charge, Alex Murray, was very concerned. “Every homicide is a tragedy that leaves heartbroken families and distressed communities,” Murray said Friday. He stressed that the Metropolitan Police invest a lot of resources in the fight against knife violence. The Conservative government accuses London’s Mayor Sadiq Khan of the Labor Party of not cracking down on juvenile delinquency.

Experts blame social media in particular for the rise in violence among young people. Disagreements would be exacerbated if they were resolved online. In addition, the amount of violent content helps normalize aggression. 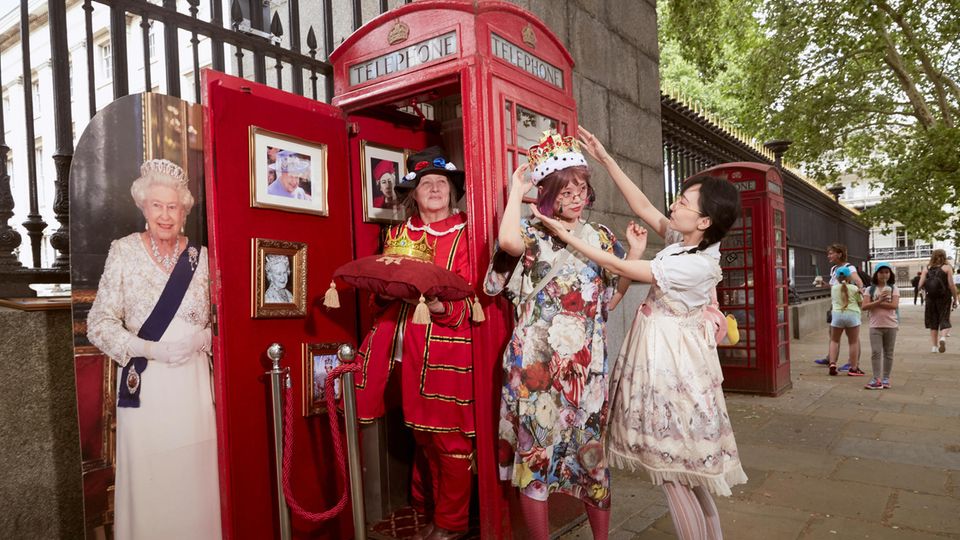 Royal: Chinese tourists put on a crown for themselves – for the real royal experience

Royal: Chinese tourists put on a crown for themselves – for the real royal experience

The pandemic with long exit and contact restrictions also promoted violence: Because members of youth gangs in particular had incited themselves online, disputes escalated when the teenagers bumped into each other again after a long time.