Several cantons had already expressed their concerns, but this is a first overview at the national level.

There are two main reasons for these losses: hospitals first had to hire additional staff and buy medical equipment to deal with the crisis.

They also had to suspend a number of non-emergency treatments for seven weeks. A shortfall which represents 80% of losses, according to H +.

Friborg Federal Councilor Alain Berset recalled last week that these operations had not, however, been canceled, but postponed. What imply that we should not rely too much on the Confederation to absorb these losses.

At the end of April, H + predicted losses of at least 1.5 billion francs, to which will be added a billion by the end of the year.

Several cantons expect to have to get their hands on the wallet, but they hope for federal support, since it was Bern that decided to suspend certain treatments. The Geneva State Councilor Mauro Poggia also wants a contribution from the health insurance companies.

Hospitals and cantons are asking for the urgent establishment of a national round table to decide on a cost allocation. It could take place after the summer.

“The damage is very great, it is ready to think, but above all to act quickly,” says Anne-Geneviève Bütikofer, director of H +, in La Matinale. According to her, it is necessary that the various actors concerned “meet, discuss and identify solutions together”.

While non-emergency operations will resume gradually, is it possible to catch up? “It is very difficult to imagine that this catch-up will be able to be carried out in the coming weeks or months, when the infrastructures have not yet resumed their full activity. Quite the contrary. The hospitals are not operating at full capacity, the patients are still reluctant to go there, hygiene measures must continue to be respected, we cannot practice as we did before the pandemic. The objective is that by the end of the year the activity resumes “, explains Anne-Geneviève Bütikofer. 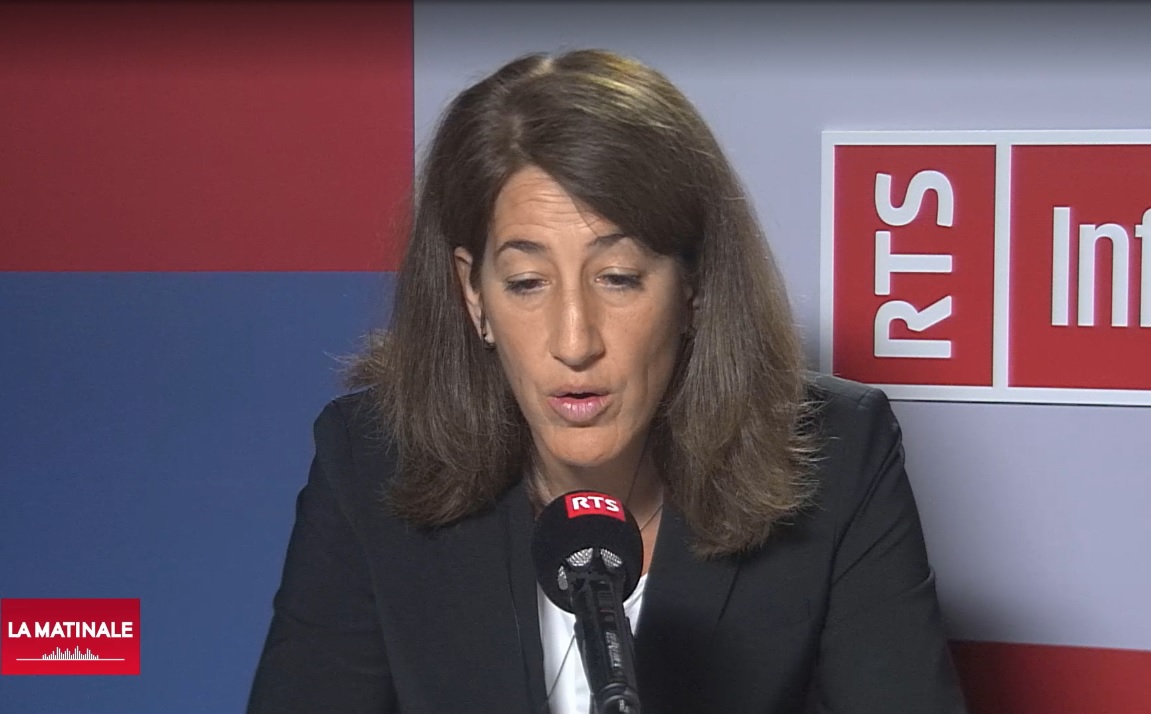 The guest of La Matinale –