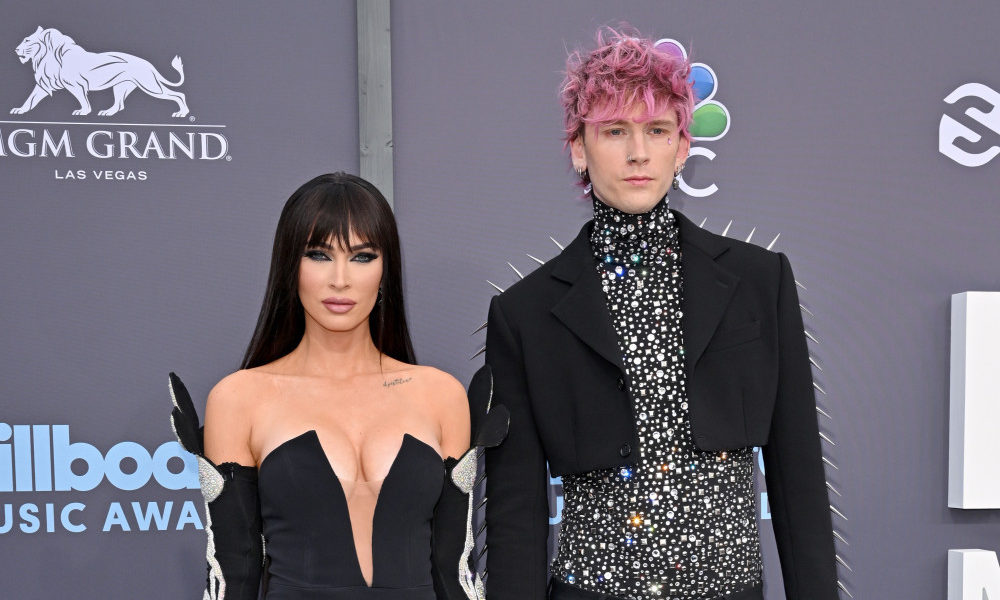 All the members of the G7 openly made fun of Vladimir Putin and in particular of his photo on which the Russian president is riding a shirtless horse.

During an incongruous discussion between Boris Johnson, Justin Trudeau and Ursula von der Leyen, the President of the European Commission, we can see the three leaders making fun of the cliché in question.

As the cameras started rolling Johnson said, “With or without a jacket? Should we take off our jackets? »

While Trudeau suggested that he wait for the official photo before removing the jackets, the Prime Minister launched: “We have to show that we are stronger than Putin. »

To which the Canadian Prime Minister retorted: “We will have to ride a horse and bend our chest. »

Johnson replied in the process: “You have to show the pecs. »

To which von der Leyen added: “Horse riding is better. »

World leaders were gathered in Germany to discuss the war in Ukraine and in particular the new strikes that hit kyiv, the capital having been spared by bombs for several weeks.

A few days ago, Russian troops completely took control of Sievierodonetsk in the Donbass region.

cigarette | For the whole day