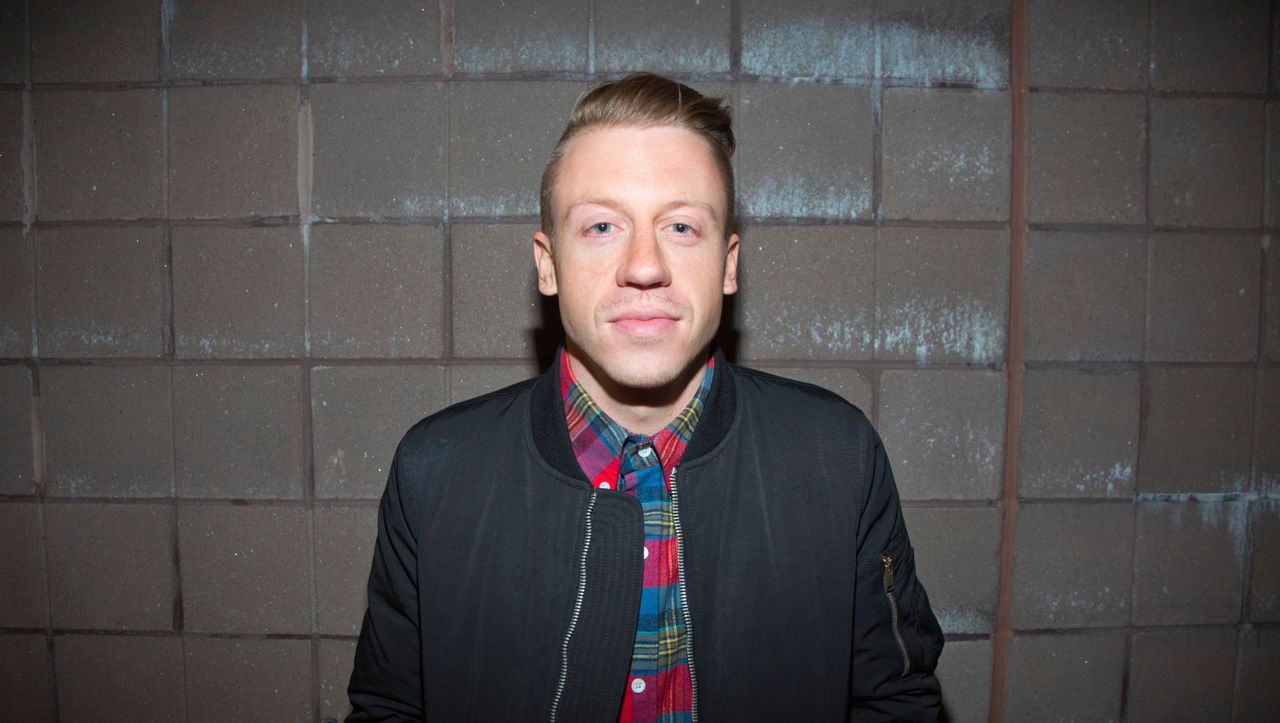 According to his own words, the American rapper Macklemore would not be alive today if he had not been treated for his alcohol and drug addiction in his mid-20s. “I wouldn’t be here now,” said the 37-year-old in one Interview with the rapper Talib Kweli. “It’s just the way it is. I was about to die. “

The rapper, whose real name is Ben Haggerty, went to a rehab facility for a month in 2008. A few years later he relapsed. Withdrawal was very difficult, he said: “It’s a huge mess – but a bigger mess is to die.”

Haggerty, who became known as part of the hip-hop duo Macklemore & Ryan Lewis, released his new freestyle piece “Trump’s Over” on Wednesday last week for the inauguration of the new US President Joe Biden.