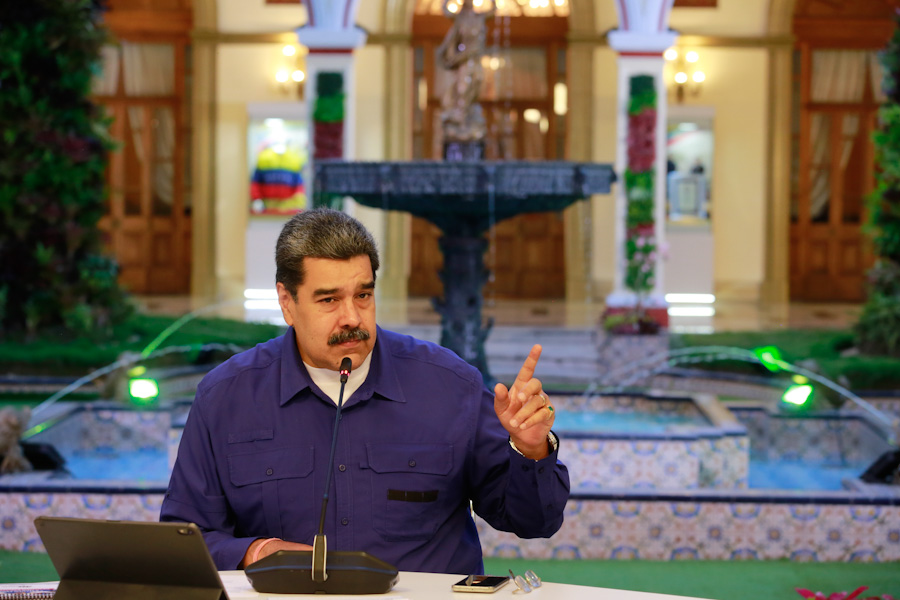 Nicolás Maduro announced this Wednesday that the country will offer, through local stock exchanges, up to 10% of the shares of several public companies, including oil, telecommunications and gas companies.

“We are going to get between 5% and 10% of the shares of several public companies for national investment, fundamentally, or international,” he said during a televised speech.

The offer, he explained, will begin on Monday, May 16 and will include up to 10% of the share package of the selected companies, for which he asked national and international investors to be vigilant.

“You can become an investor in (Venezuelan National Telephone Company) CANTV, in Movilnet (mobile telephony), in petrochemicals, in all mixed oil companies, in gas companies, in Guayana companies ( mining, forestry, aluminum and services sector)”, he continued.

Maduro He explained that the measure corresponds to an order given by himself last year and that it took several months to materialize.

“We need capital for the development of all public companies, we need technology, we need new markets and we are going to move forward (…) good news for the future of the country’s economy,” he added.

#Last minute | Between 5% and 10% of the shares of public companies will be offered through the Venezuelan Stock Exchange for national and international investment, announced the head of state @NicolasMaduro pic.twitter.com/YMD0SzShTW