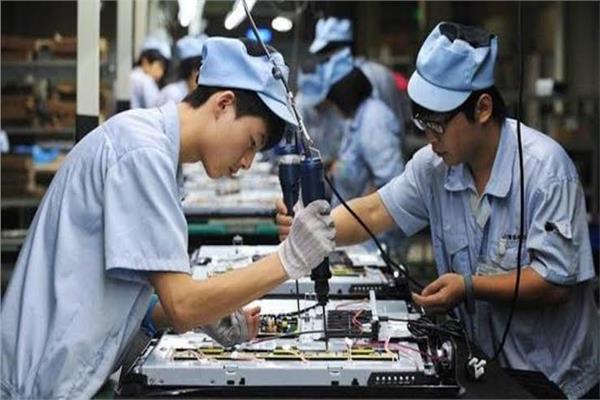 China’s largest technology companies pledged on Sunday to support Beijing’s vision of “shared prosperity” as well as support for small and medium-sized enterprises, at the World Internet Conference in the Chinese city of Wuzhen.

In the opening speech of the conference, Chinese Vice Premier and Chief Economic Adviser to President Liu He delivered his speech via video link, stressing the importance of supporting entrepreneurs’ innovation and encouraging small businesses, and also affirming that China supports the development of the Internet and digital economy.

The newspaper pointed out that the heads and directors of technology companies echoed those same views in their speeches, pledging to do their part in the process.

The CEO of the “Alibaba Group” said that “the platform companies should rise to help solve the most important public and government affairs in terms of corporate governance and protection of user privacy and information security.”

The co-founder of “Xiaomi” stressed the importance of exploiting technological development for the sake of Chinese societies, stressing that technology companies should not allow any social group to fall behind others, and should help build a good life for all.

The newspaper pointed out that during this year’s World Internet Conference, a number of CEOs of major foreign companies gave their speeches via video, such as Tesla President Elon Musk, Intel President Pat Gelsinger, and Qualcomm President Cristiano Amon.