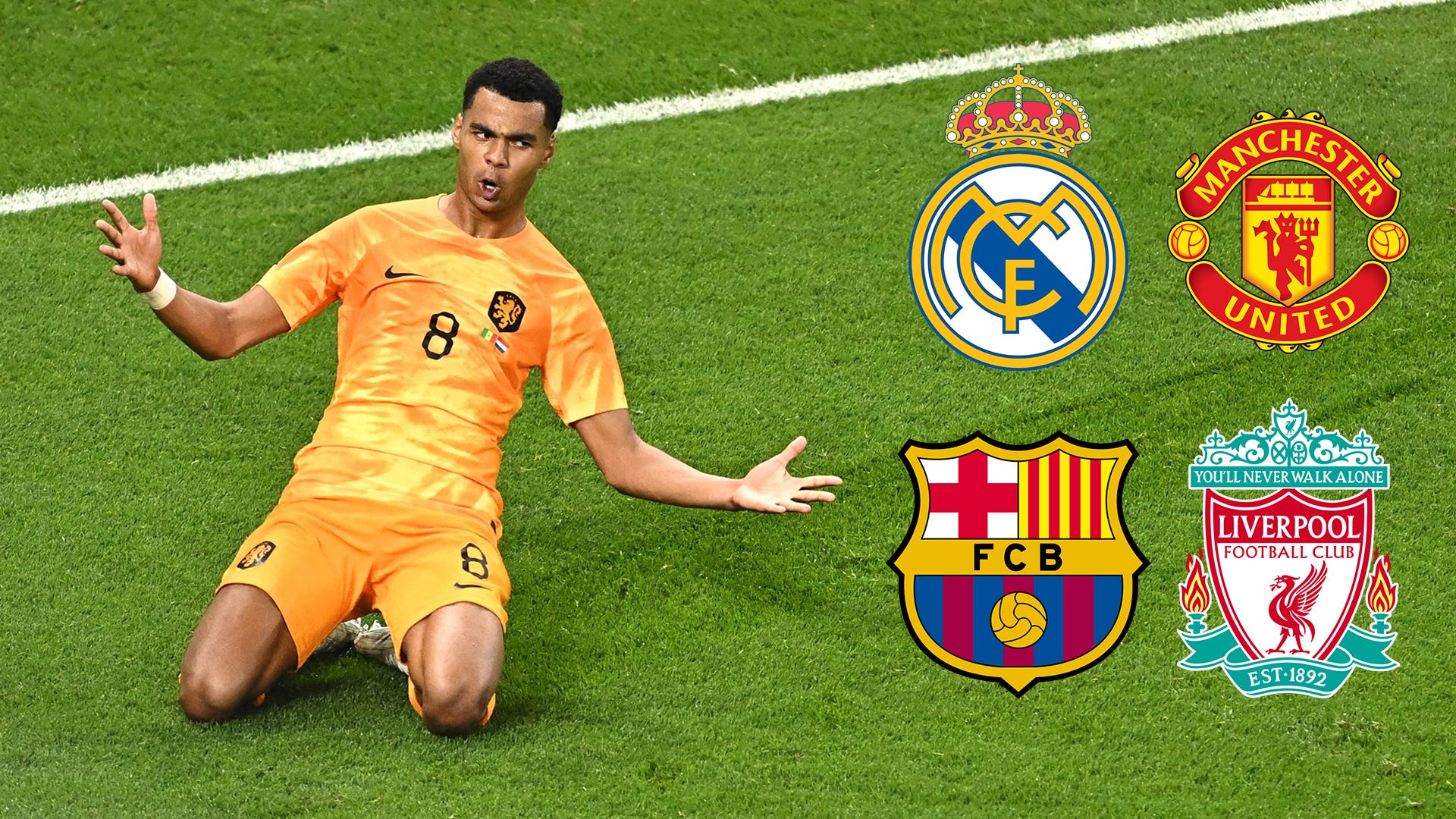 [골닷컴] Correspondent Kang Dong-hoon = Cody Gakpo (23, PSV Eindhoven), a striker of the Dutch national football team, is raising his stock price by showing amazing performances with two goals in a row at the Qatar World Cup. While there is a high possibility of finding a new team during the upcoming winter transfer market in January, attention is already focused on his transfer fee.

Gakpo started and scored the first goal in the second leg of Group A of the 2022 FIFA World Cup Qatar World Cup against Ecuador held at the Khalifa International Stadium in Doha, Qatar on the 26th at 1:00 am (Korean time). 1 contributed to the draw.

On this day, Gakpo scored a goal in the 6th minute of the game. Receiving a pass from Davey Classen (29, Ajax), he shook the net with a left-footed shot from just outside the penalty box. It was sucked into an exquisite course that the opposing goalkeeper couldn’t use his hands.

Even after that, he struggled to create the most threatening scenes from the front. However, the overall performance of the Netherlands was close to ‘worst’, and in particular, the ball was not distributed smoothly in the midfield, so there was no opportunity for an additional goal. In the end, the game ended when he was substituted out in the 34th minute of the second half.

Although the Netherlands tied, Gakpo was a game that once again announced its presence. In particular, after leading the victory by scoring the winning goal against Senegal, the stock price soared because he succeeded in scoring two consecutive goals while operating the scorer on this day.

The ransom is soaring to the ceiling, but there are still several clubs that want it. In particular, Manchester United are aiming again during the winter transfer window in January. It is said that an attacker is needed after the contract with Cristiano Ronaldo (37, independent) was terminated under mutual agreement, and coach Eric ten Hag (52, Netherlands) strongly wants it.

Gakpo is a 189cm tall striker with excellent physical strength, as well as fast speed and dribbling ability. His shooting ability is also excellent. In Eindhoven this season, he scored 13 goals and 17 assists in 24 games in all competitions, producing many attack points. In the midst of these performances, he received a call from coach Louis van Gaal (71, Netherlands) and secured a ticket to Qatar.