The Argentine writer had one of the first Betamax of Latin America and organized his life around him. He created an international network of movie providers that he called “video slaves” and left a collection of 2,500 tapes.

Of all the silly ephemeris that are true in 2020, some have something special. This year marks four decades since the Argentine writer bought his first betamax video player. “Do you realize? We have old age assured!” Puig wrote to his friend Talo Manzi. The next 10 years, the last of his life, were devoted to the collection, international traffic, and consumption ofbeta.Puig had money and prestige, she was still young and lived in Leblon, one of the most beautiful neighborhoodsde Ro de Janeiro, but his life slipped into a confinement that will be very inspiring for all those who in these days of confinement live obsessed with having something new to see on their screens.

ThevideomanaManuel Puig is documented in the bookStranded on Ro, by Javier Montes (Anagrama, 2016), which refers toManuel’s videos, the text in which Talo Manzi related his friendship with Puig and his obsession shared by the video. And it is also easy to find an Adamic text,Three modes of expectation: female characters and cinema in Painted mouths. Brochure, by Giselle Carolina Rodas, which includes a lot of information on the subject.

A little information. Manuel Puig went to the cinema for the first time in General Villegas, his town, in 1935. The cinema was called Teatro Espaol, the film wasFrankenstein’s girlfriendwith Boris Karloff and his companion was his mother, Maria Elena Delledonne,Male, who, 50 years later, accompanied Puig in his exile in Leblón. Together, mother and son shared a diet of six movies a week:four Americans, two Argentines and some loose example of European cinema.

The impact of that cinephilia was enormous: cinema was the hard core of Puig’s work and life. His novels are full of scenes taken from movies of the interwar period which, in the writer’s opinion, was the golden age of cinema. And in your life,any friendship was conditioned by shared movies, as can be seen in Manzi’s text. Many of Puig’s energies were devoted to being able to watch almost forgotten movies or, in his absence, to collecting fetishes to console him for thelost and longed for beauty. For some years he lived in New York, where the rerun card was luxurious, but when he moved to Brazil, Puig was orphaned by classic cinema.

And then the Betamax arrived. In his book, Javier Montes tells that the first player arrived from the United States, that he had to be picked up at the airport as if he were a head of state on an official visit, and thathis flat (barely furnished and full of plants) became the “cinito de calle Aperana”. From there, Puig devoted himself to his Betamax: according to Montes, he organized a network of providers who recorded television movies in New York, Los Angeles, Rome, Mexico City and Paris. The copies arrived from Italy were the best. In his travels, Puig acted as a cunning drug dealer. He gave away Betamax devices to his chisel contacts, and in returnenslaved them. In fact, Puig referred to them as “video slaves” and “slaves” in his letters. When traveling to participate in a literary gathering, demand that you be introduced to the best video collectors in the city you are targeting.

And as a trafficker / addict, I expanded its infrastructure:I bought VHS and PAL players, and created a transport network that connected the distant Ro with the rest of the world: tourists who visited the carnival, friends who returned to America from Europe for the holidays, packages sent by mail …His tastes became almost twisted. Puig, according to Manzi, did not like blank tapes. He wanted the material to be re-recorded, who knows why. Furthermore, I knew his interest was becoming more selective. Sometimes, he claimed from his sources a specific scene from a movie. The rest did not interest him.

Puig’s video library had 2,500 movies at his death, according to Giselle Carolina Rodes. This is how he explains it in his article: “The variety of titles reveals a broad criterion when looking at cinema. On a first survey, tapes of different origins have been identified: (11) a) German (silent and voiced); b) Italian; c) Spanish; d) Films from other European countries; e) Asian films; f) North American (silent and voiced); g) Mexican; h) Argentinean; i) Brazilian; j) pear, ballet and concerts; and k) Video clips and “varieties.” Consistent with the library, a larger space is reserved for Hollywood productions from the 1920s to 1950s. The material dialogues with the collector’s preferences that crystallize in the stockpile of select directors’ output. (John Huston, Orson Welles, Alfred Hitchcock, Joseph von Sternberg, Max Ophls, Ernst Lubitsch, etc.) and much of the filmography of thestarslike Rita Hayworth, Marlene Dietrich, Lana Turner, Greta Garbo and Gloria Swanson. “

It is not easy to find these days such movies on video platforms on demand. Who had that collection and an old Betamax from that time.

Trump offers competing coronavirus messages, warns of death, but complains of the ban

Hoaxes and false remedies to prevent and cure 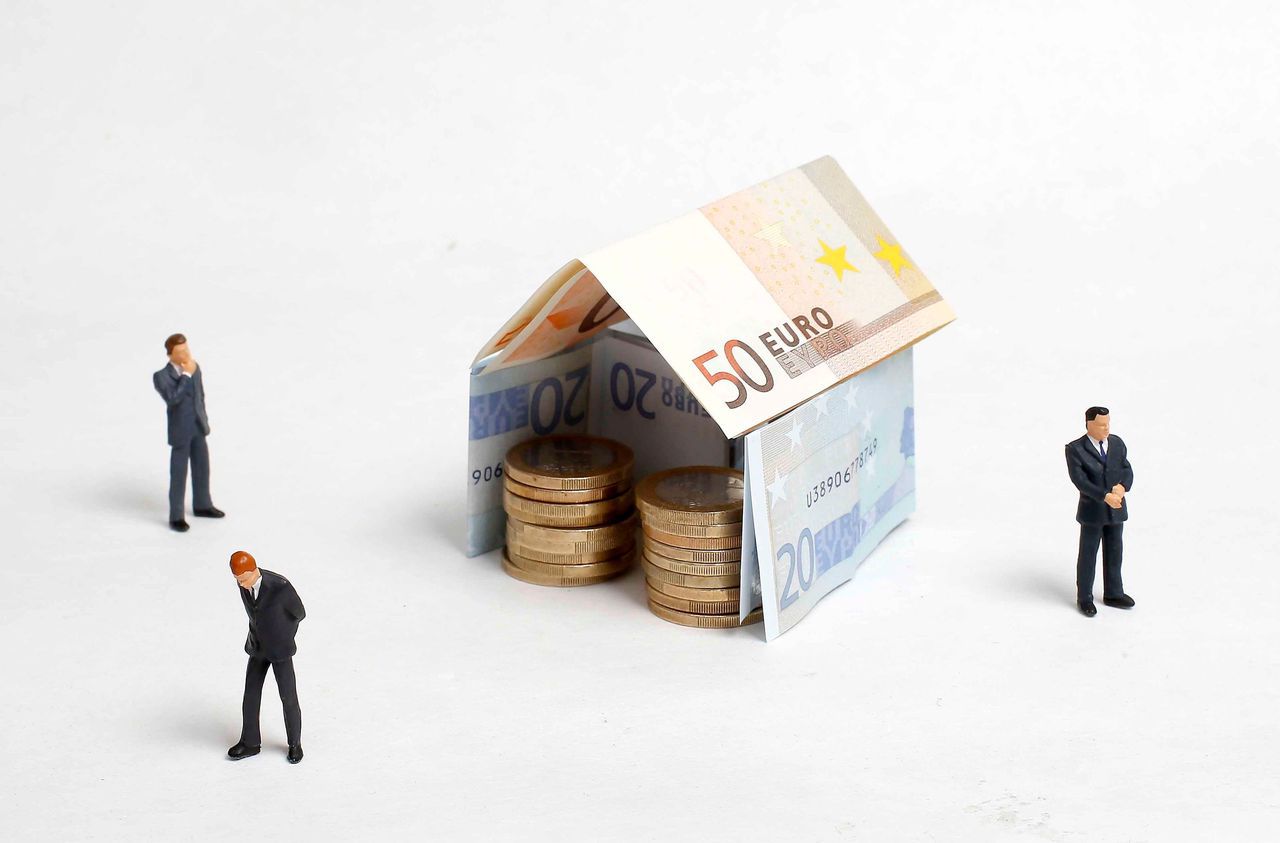 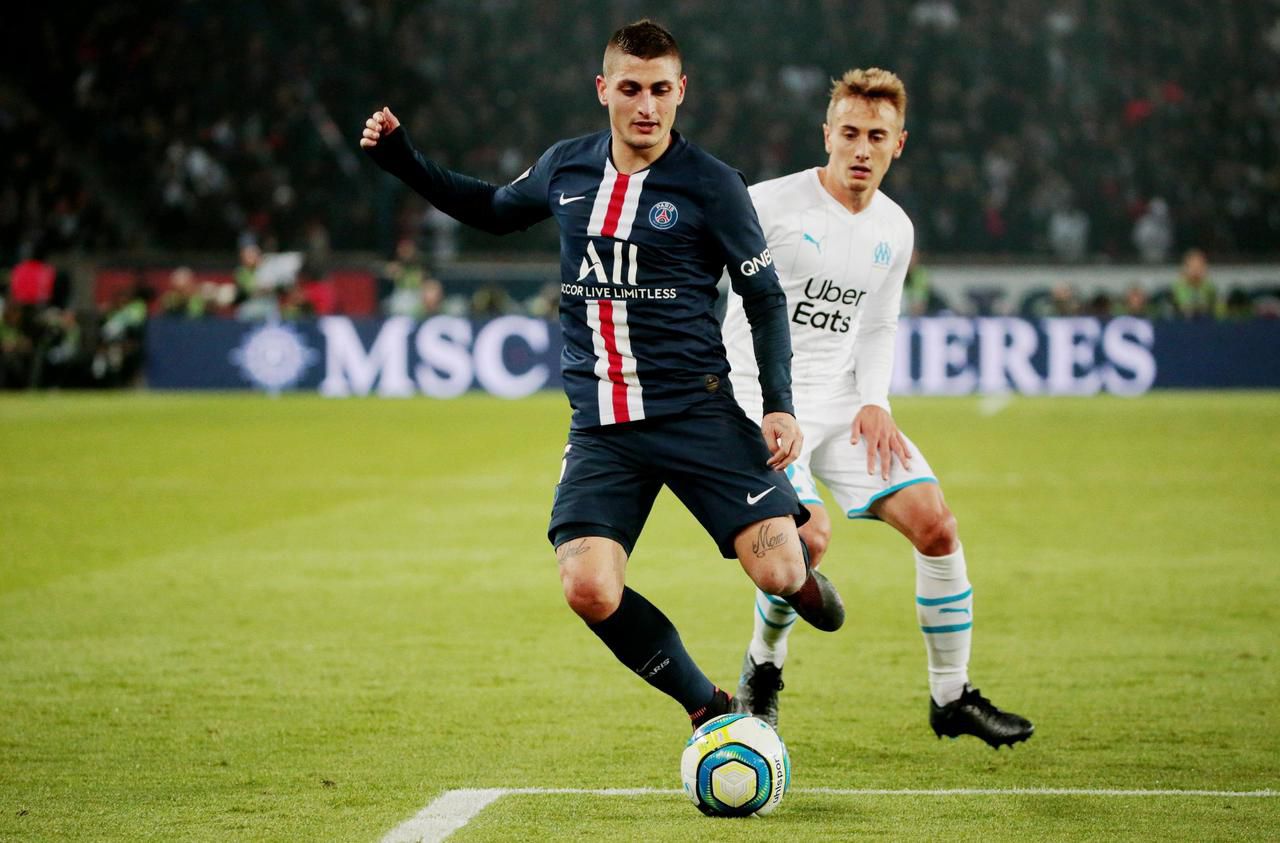 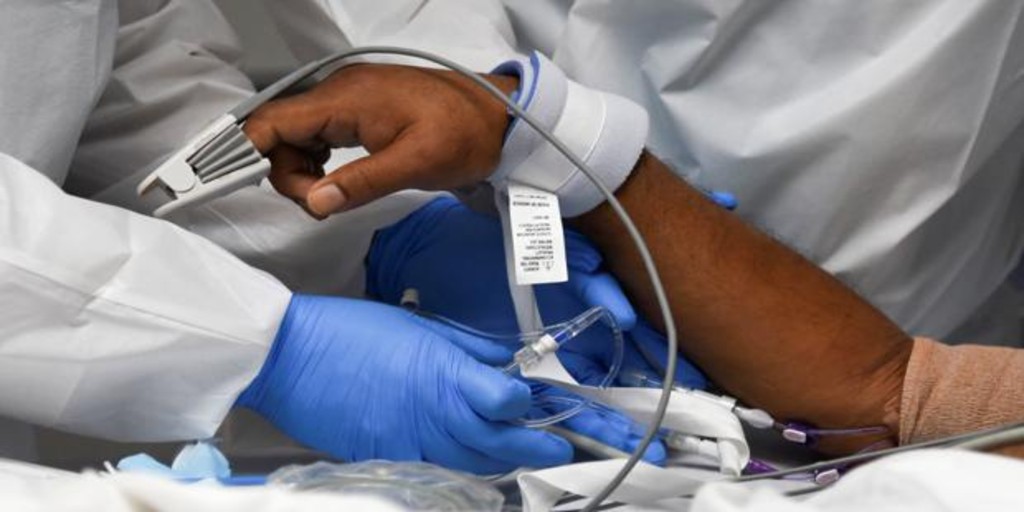 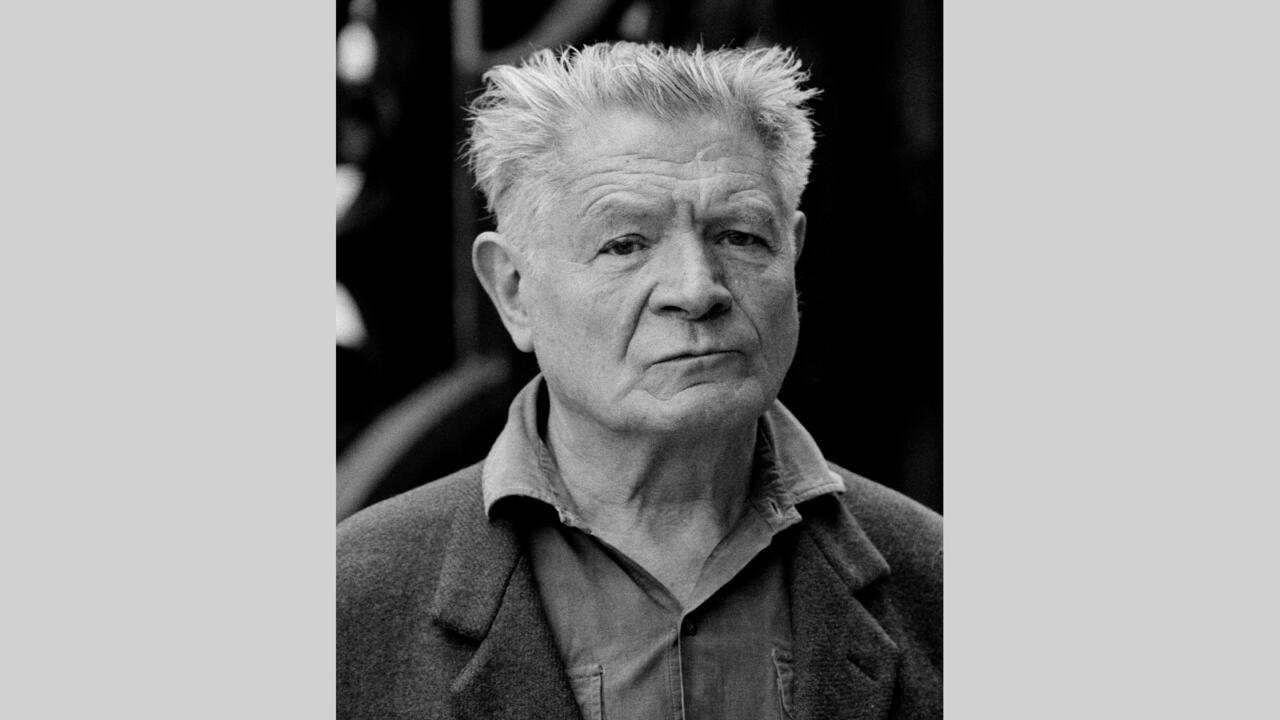