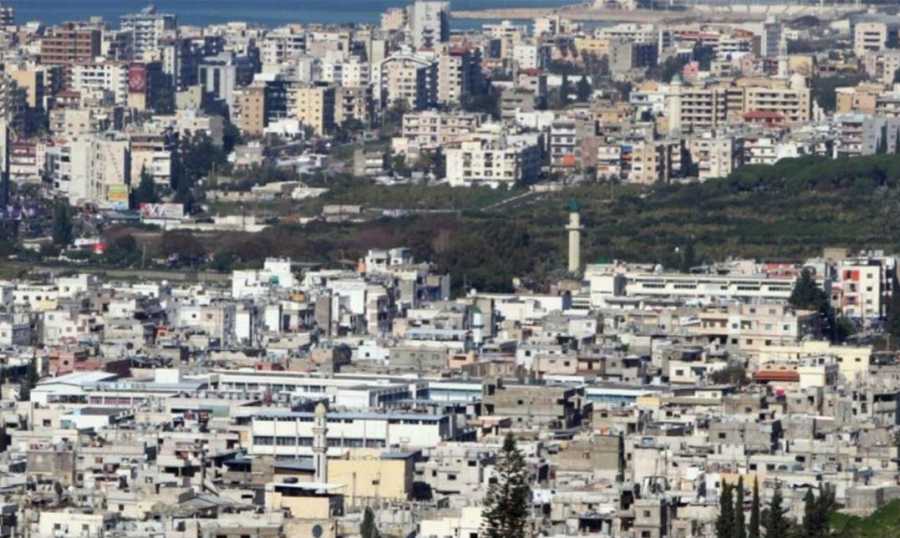 The social work sector in “Hezbollah” and the Islamic Health Authority, in cooperation with the “Wa Ta’awon” association, organized a free specialized health day, with the aim of alleviating the health and hospital suffering of the people, in light of the difficult economic and living conditions. Doctors specializing in public health, pediatrics, diabetes and blood pressure attended. And the glands, heart and arteries in the building of the Martyr Marouf Saad Kindergarten in the Ain El-Hilweh reconstruction area in Sidon, and it included, in addition to free examinations, the distribution of medicines according to the medical prescription, conducting examinations and registering employment applications to secure job opportunities.

The health day witnessed a heavy turnout from the people of the Ain al-Hilweh area and its environs, who commended this work and described it as “distinguished” due to the high cost of medicine, medical examinations, and hospitalization in Lebanon, and the high prices of medicines, which are now only purchased by the rich and well-off, and the number of beneficiaries reached 338 patients in the aforementioned specialties, 540 medicinal units were distributed, and 4 doctors, 18 nurses, 4 paramedics, 3 pharmacists, and 12 administrators from Taawoun and the Health Authority participated in the activity.

According to a statement by the party, the patients and those who brought their families and relatives to the examination saluted “the leadership of Hezbollah, headed by His Eminence the Secretary-General, Sayyed Hassan Nasrallah, and the association” and cooperated “on this activity, which has few counterparts in Lebanon, asking the Lord to protect them and grant them victory over their enemies.”

Afif Shoman, head of the “And Taawon” Association in Lebanon, affirmed that “this free health day benefits hundreds of patients who receive free medicines for months,” noting that “people’s pain and their greatest concern is securing medicine because of its high prices, which are now sold according to the exchange rate of the dollar.” In addition to the high cost of medical examinations, pointing out that this chain, which started from the north, will extend to all Lebanese regions where there are poor and vulnerable people who need these initiatives.

Shoman said, “Today in Sidon, and next week in Nabatiyeh, and after that in Baalbek and Hermel,” adding: “We are continuing with free health days and distributing medicines,” considering that “the heavy turnout was due to the lack of these initiatives that deal with helping patients and providing medicine for free, in terms of difficulty.” The life our people live in this area.

The activity was visited by the official of the Sidon sector in “Hezbollah”, Sheikh Zaid Daher, who inspected and praised the great efforts made by the “Wa Ta’awun” Association in cooperation and coordination with the Islamic Health Authority. serving this human activity.