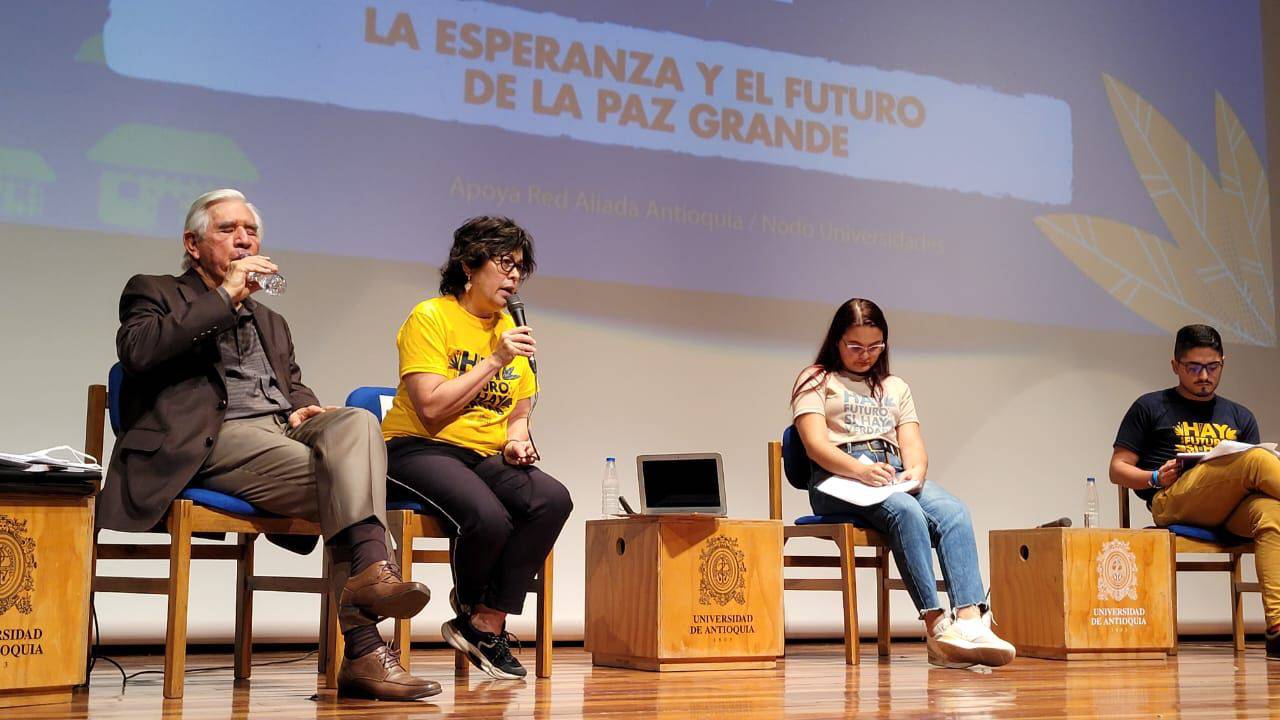 In an interview with Contrarreloj, the Truth Commissioner, Marta Ruiz, referred to the chapter ‘Thou shalt not kill’ of the final report of the Truth Commission, which addresses the historical narratives of the continuing armed conflict in the countrysince the fifties.

The commissioner reiterated that the conflict over state power culminated in the Peace process In the Habanaand sentenced the guerrillas and the political movements that supported them have a great responsibility in the bloodbath that Colombia experienced because they “set the country on fire.”

“The guerrillas decided that with weapons they wanted to carry out politics and in that they were wrong because what generated was greater violence because they did not solve the problems of democracy” stated the commissioner.

In addition, he indicated that from the state and its shortcomings there were circumstances that exacerbated the violence, “because many elements have depended on the state” detailing some such as impunity, or the youth that ended up in the war.

Likewise, he expressed that the political parties and what they did with power, have a great responsibility in everything that has happened in Colombia in terms of armed conflict in the last 50 years.

Additionally, he detailed the penetration of drug trafficking in the daily life of Colombia, in all sectors and levels of the state, even since the seventies.

“From the beginning, drug trafficking was inserted into politics and the economy, and was consolidated as an actor in the conflict that had and still has its private armies, which acted in harmony with various actors, sometimes in the guerrillas, sometimes with sectors of Army and the Public Force to dominate some territories” affirmed the Commissioner.