Avengers endgame forced us to say goodbye to some Avengers members, but fortunately for our sensitive souls, not always in a tragic way. Steve Rogers bowed out after choosing a life alongside his beloved Peggy Carter. He had foreseen everything and had even already chosen his worthy heir in the person of Sam Wilson alias the Falcon. A Captain America is gone and a new one should not be long in coming. However, is Steve Rogers really gone for good? Chris Evans has said goodbye to his most iconic character, which suggests that we shouldn’t see him again in the MCU anytime soon.

However, Steve Rogers not being dead, nothing would prevent Marvel Studios from making him reappear in one or more films (or series) to come. With his experience, he could become a mentor for the youngest recruits, lead the Avengers from Earth, become a consultant, or even support Sam Wilson in his new mission. Its youth version could also be reintroduced thanks to the multiverse or a journey through time. These are just examples among many, several scenarios that could make Steve Rogers return. However, would it really be useful to make it reappear in the MCU?

The potential return of Iron Man to the Marvel Studios universe is also a subject of debate. However, Captain America’s situation is very different. Steve Rogers is not dead, and neither is the character of Captain America. He just retired, and decided to pass the torch. This means that the other characters did not have to mourn his disappearance. The departure of Chris Evans, and consequently of his version of Captain America, finally finally affected fans of the MCU, the hero and his interpreter. His return to the big screen, or why not in the series soon to be broadcast on Disney +, would therefore not lessen the effects of his choice at the end of Avengers endgame.

Finding it at the heart of the intrigues of the next phases would above all be a good surprise for the public. Although a new inclusion of Steve Rogers in the MCU would not directly affect the ending that was chosen for him, it is still questionable whether, from a narrative point of view, there is really an interest in bringing a conclusion to the arc of a character, to completely undo it a few films later.

Covid-19: Obesity as a risk factor for severe courses 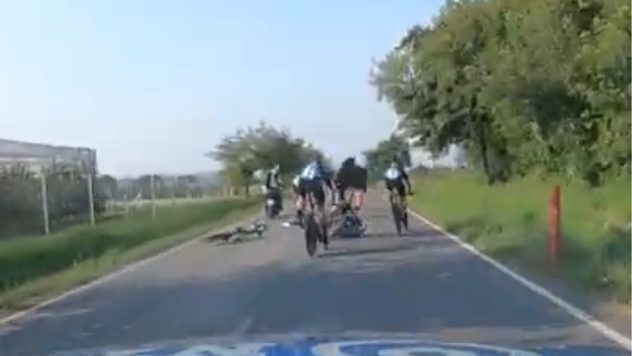 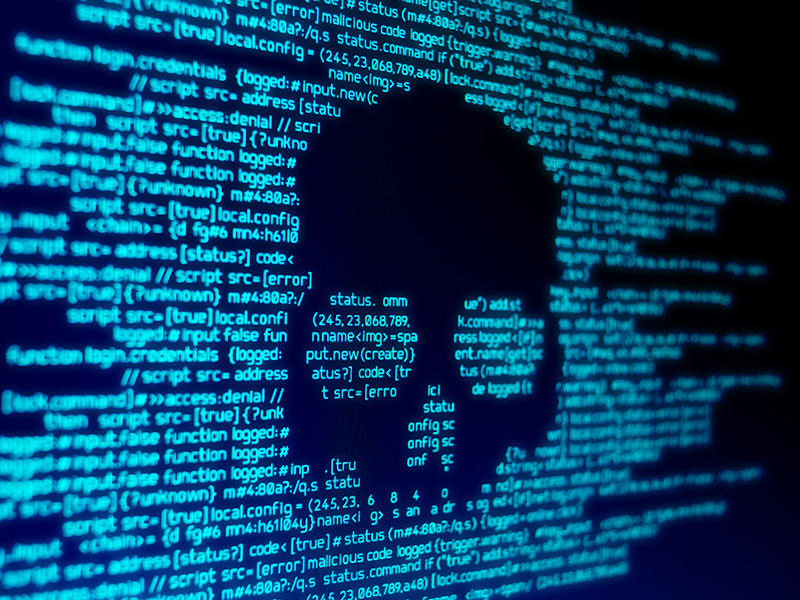