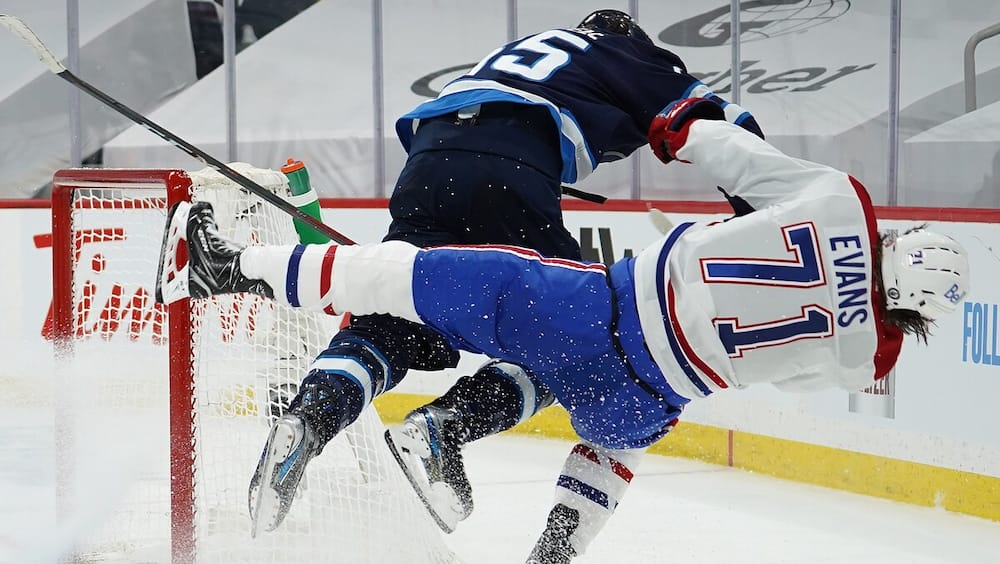 Winnipeg Jets forward Mark Scheifele is a good guy with no mischief in life.

At least this is the opinion of his former teammate Mathieu Perreault who, following his hiring by the Montreal Canadiens, was kind enough to return to the assault on Scheifele at the expense of Jake Evans in the last moments of the first match. of the series between the CH and the Jets, on June 2.

“It was difficult, honestly,” said Perreault, during his availability with the media on Friday morning. I’ve been with Mark for seven years in Winnipeg, he’s such a good guy, a good person, a guy with no mischief in life. To see such a gesture, it was really surprising. ”

Question to recall the facts, the representative of the Jets had dangerously struck Evans while there remained 57 seconds to pass in the third period and that the player of the CH had just materialized the victory of 5 to 3 of his people in an empty net. Scheifele then received a four-game suspension, which will make him miss the first part of the next season, by virtue of the sweep undergone by the Jets.

“It was part of the emotions of the playoffs, but you hate to see an event like this happen,” added Perreault. Ultimately, we lost Mark for the series. It hurt us extremely. It was a disappointment on our side to lose him. We understand that Mark wanted the best for the team. It was just a really boring event that happened. ”