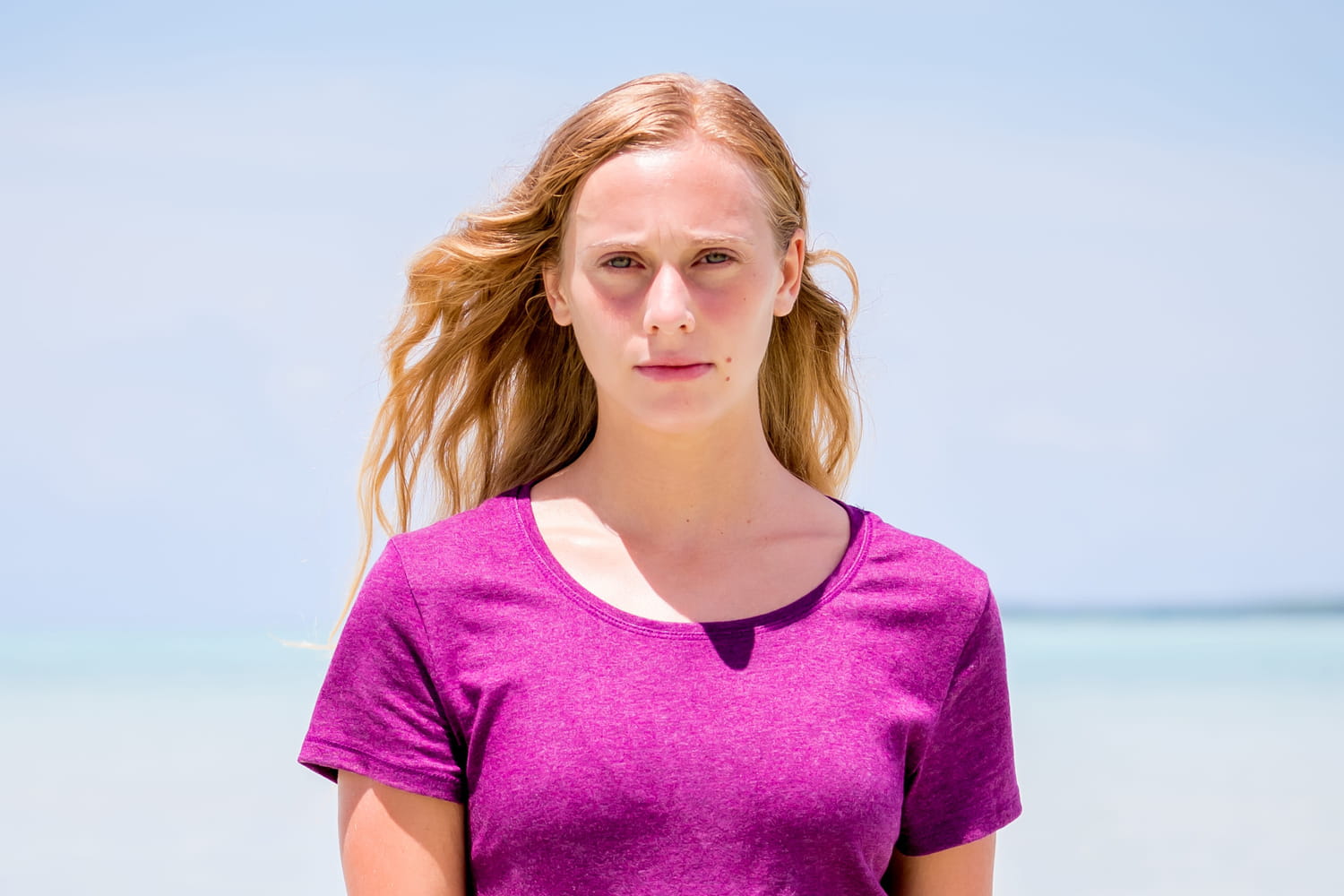 MAXINE KOH LANTA. It took him more than four hours to qualify, but it is now done: Maxine will be on the posts of Koh Lanta: the secret weapons after an orientation test under pressure.

Gymnastics champion, Maxine will have the opportunity to try her hand at the legendary Koh Lanta pole test next week thanks to her qualification obtained during the orientation test. The young ex-Rouge candidate is the last to find the dagger hidden on Orientation Island. And, like Jonathan, she preferred to base her research area on the clues left by her opponents rather than returning to see Denis Brogniart at the orientation table. In doing so, Maxine saved a lot of time and beat Arnaud as well as Laure at the post. She eliminates at the same time two of her great friends of the adventure and in particular her partner with whom she was at the origin of many master strokes during the elimination advice.

During a short interview with Denis Brogniart, Maxine spoke about what this qualification in the final meant for her to participate in the pole test. It turns out that, following a burnout, Maxine’s career as a gymnast did not end as she wanted: at the Olympic Games. The candidate has never hidden that Koh Lanta was a challenge that would allow her to overcome this lack in her record. In front of the presenter of TF1, Maxine explained that “Koh Lanta, that was my therapy.” So much so that “the posts are a bit like my own Olympic final”. All that remains is to get the gold medal!