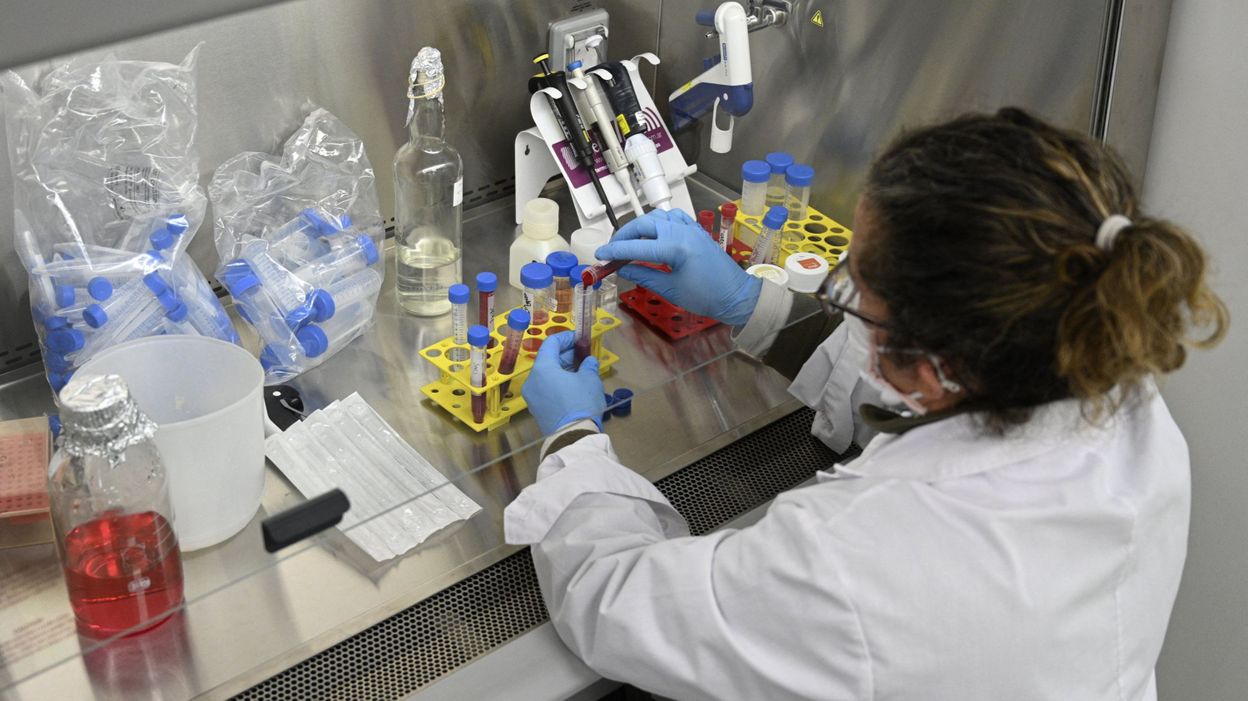 The “European Covid digital certificate“should make it possible to help travelers cross European borders more easily during the coronavirus period, in view of the summer season. This health passport will be reserved for people vaccinated against covid-19 as well as those who will have a negative PCR test or a negative antigen test carried out less than 24 hours before departure. The 27 also announced that this passport could be issued ” people who have antibodies because they were infected up to six months ago “.

A measure that raises questions as it seems premature. Its implementation should be postponed because, in practice, measuring this level of immunity could prove to be a real headache. Indeed, it can vary very strongly from one person to another. After having had the Covid, some of us will retain immunity for a few days, while others will keep a high level of antibodies for several months.

This presence of antibodies is measured by what are called serological tests. According to Sophie Lucas, immunologist at UCLouvain, the antibody level can be high or low depending on when the infection was made but also depending on its intensity. ” Be careful because this response will vary greatly from one individual to another. In a lot of people it stays at significant levels for a while, in others it will decrease more quickly. It is therefore very complicated to know which antibody level is associated with protection against reinfection. “She adds that at this stage, it is very difficult to set a threshold that allows you to say that with a level of antibodies, you are protected or you are not.

At this stage, it is very difficult to set a threshold that allows us to say that with such a level of antibodies, we are protected or we are not.

” We have good arguments for estimating that we remain protected for at least 6 to 8 months when we have had a covid infection and that we have shown a good antibody response. With the vaccine, it’s a little longer, but how long this immunity persists, we are still studying. ”

“Positivity” does not mean “protection”

Sophie Lucas invites you to remain cautious insofar as the laboratories which currently carry out the analyzes themselves set what is called a ” positivity threshold “, that is to say a threshold beyond which the antibodies are detectable.” But beware, this positivity threshold does not correspond to a protection threshold according to the measured rate, these are two different things.. ”

In most cases, people who have had more severe symptomatic responses to Covid have a higher level of antibodies but this is not an observation nor is it absolute. Sophie Lucas insists: ” For example, we have people who have very severe covid and who have few antibodies or, conversely, people who develop a mild form but who have a strong immune response. The problem is the heterogeneity of the responses which makes the establishment of an immunity threshold and of a duration very difficult.. “

Measure postponed in 4 months … at least

Moreover, the interfederal spokesperson, Yves Van Laethem, did not say anything else during the Sciensano press conference this morning. “ There is not yet a standardized technique to measure the level of antibodies and no precise limitation as to whether one is protected or not. For the European digital covid certificate, the Member States have decided that we would now base ourselves on a recent negative test, on an old positive test having recovered or on the fact of being vaccinated. On the other hand, the idea of ​​measuring the presence of antibodies will perhaps be possible in the future but not at the present time. The European Commission must review this point within 4 months to possibly introduce this idea of ​​measuring the antibody level with a precise delimitation. “

►►► Read also : Coronavirus in Belgium: antibodies increase in all groups of the population, even in the unvaccinated

Measuring the level of antibodies is not the only way the immune response. For Sophie Lucas, no longer detecting antibodies in an individual does not necessarily mean that he is no longer protected. ” The ‘antibody’ response, the production of cells by our immune system when it sees the SARS-COV2 virus or the vaccine, is only part of the immune response. This immune response is also accompanied by a ‘cell’ response called ‘memory’ lymphocytes, and in particular T lymphocytes. which have the capacity to destroy cells recognized as infected. “

But here again, many questions arise. ” Because to measure this part of the cellular response, they are much more complex tests to perform. “Says Sophie Lucas.” These tests take much longer and have to be done on much larger samples, which is why they cannot be done routinely. Their interest is to show that even if we can have a drop in antibody levels in the long term, we can nevertheless maintain cellular responses of the “T” lymphocyte type which, for their part, persist longer. But we’re not talking about tests that can be done for everyone. “, explains the immunologist from UCLouvain.

European certificate #Covid: the text approved this evening by the negotiators of the European Parliament and the Portuguese Presidency of the Council will be put to a vote by the committee @EP_Justice May 26. If the committee approves it, the text will be voted on during the #PlenPE from June 7 to 10. pic.twitter.com/8XFm6Tb2Yw