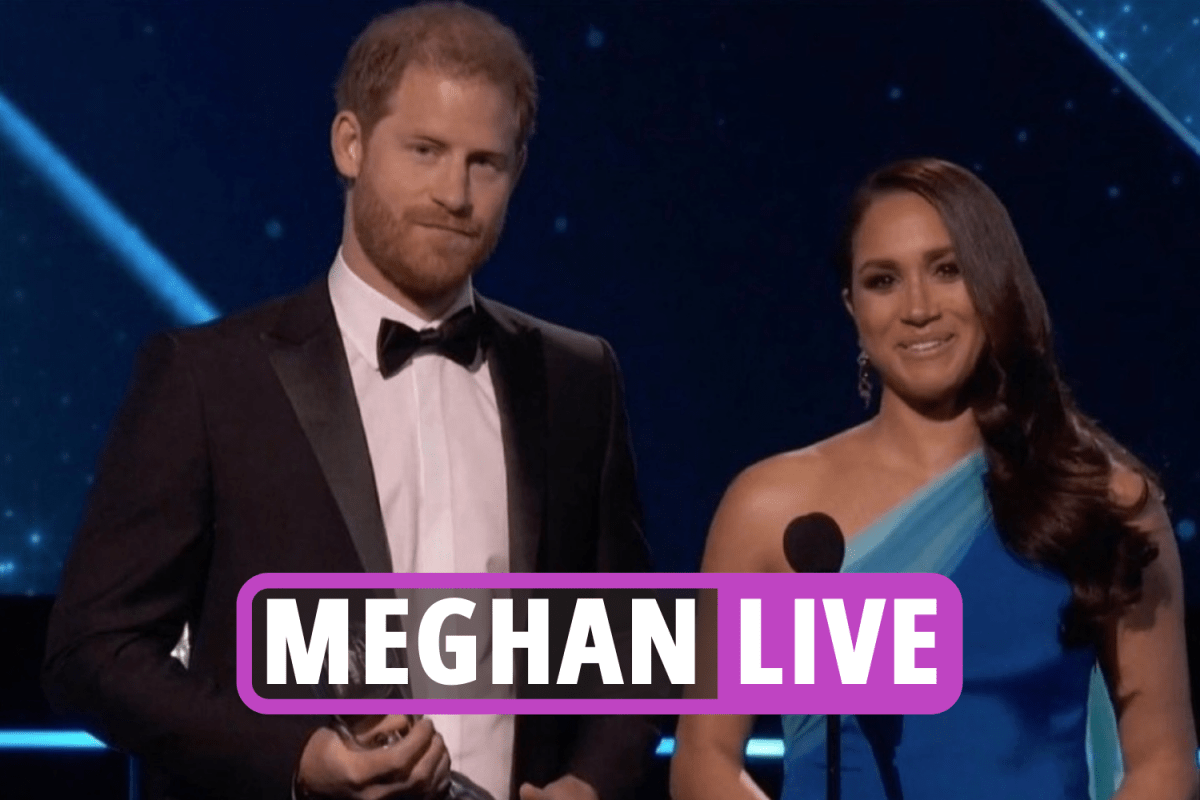 Harry’s diet changes could be ‘indicative of Meghan influence’

He also comments on Harry’s decision to ditch his love of junk foods for healthier alternatives now he’s living in LA, stating: “Harry’s change in diet could be indicative of Meghan’s influence on him within their relationship to be more adventurous.”

Stanton says: “In recent years, it’s reported Harry has ditched junk food, including pizza, and is now embracing the Californian lifestyle by eating healthier foods, like plenty of fruit, and sipping on green smoothies…

“Harry’s change in diet could be indicative of Meghan’s influence on him within their relationship to be more adventurous. Despite moving Stateside, however, Harry still longs for a touch of tradition and is said to love a Sunday roast, with him and Meghan often cooking a roasted chicken together. A typically British dish, not only is this reflective of a home connection he still holds dear, suggesting he misses parts of his life back in the UK, but also signifies how Harry chases feelings of nostalgia too.”