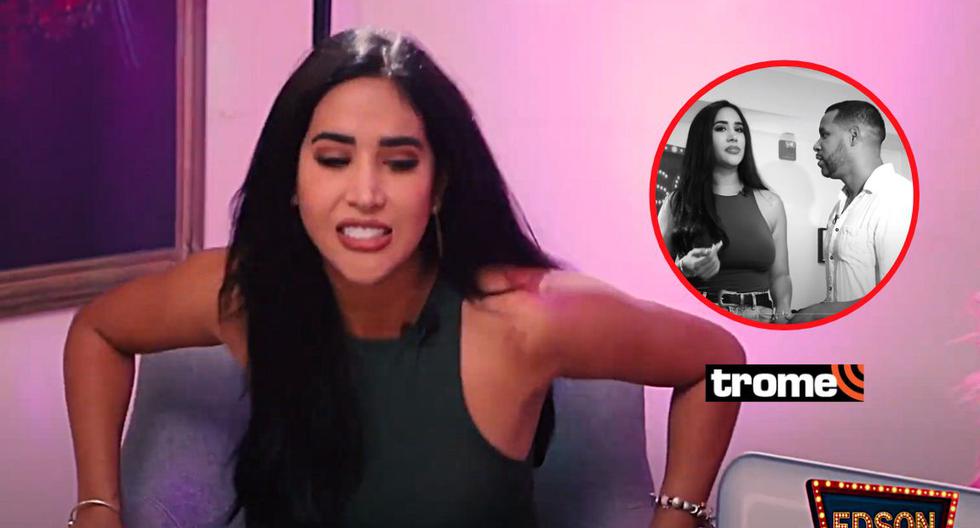 Melissa Paredes was the godmother of the new program Edson Davila in Youtube. The model and actress answered some of the questions that “Giselo” asked her, but one of these made her so uncomfortable that she stood up and almost left the studio.

More information: Gato Cuba and the divorce lawsuit against Melissa: “On the day of the ampay, we woke up in the same bed”

Edson Dávila asked Melissa Paredes about her TikToks and the actress could not stand the ‘indirect’ that he sent her in the interview. “How are your TikTok classes going, I can already imagine that you are a teacher”, Giselo said.

“How sarcastic your question”, Melissa Paredes responded before standing up and leaving the set. “Do not do this to me”, Giselo commented, as part of this “fun” moment that both represented in the video.

Melissa Paredes revealed that she would like to have 4 children with Anthony Aranda. Let us remember that the actress currently has a daughter, the result of her failed marriage to Rodrigo Cuba.

Although her dream is to have a large family, Melissa Paredes said she is not a “millionaire” enough to support so many babies. However, she does not rule out having another child later.

“I would love to, obviously, but I’m not a millionaire (…) I would love to have five, six, it is a separate budget. It could be one (son) more, in a few years”, Melissa Paredes said.