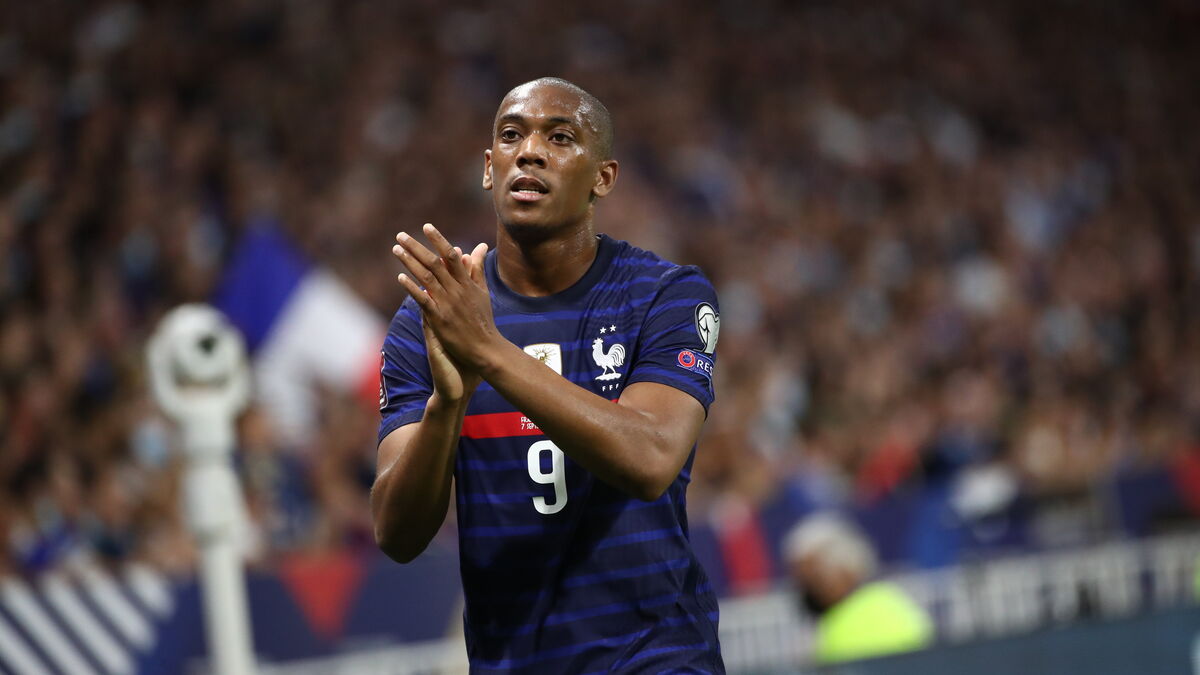 The soap opera found its epilogue this Monday evening. In discussions for several weeks, Manchester United and Sevilla FC have reached an agreement for the loan until the end of the season of Anthony Martial, without an option to buy. The 26-year-old French international striker is preparing to head to Andalusia to settle the final formalities prior to his signing.

The former Monegasque will discover a new championship, he who joined Manchester United in the summer of 2015 for a transfer fee of 60 million euros, according to the site Transfermarkt. Sevilla should take care of his salary.

This season, Anthony Martial has only participated in eight Premier League games (1 goal), including the last won by the Red Devils against West Ham (1-0) on Saturday. He is also the penultimate pass on the goal scored by Marcus Rashford in added time.

A return in sight for the Blues?

After the meeting against the Hammers, coach Ralf Rangnick confided about Martial: “During our last discussion a week and a half ago, I said to him: Look, you just have to stay professional until the last day. And this, no matter how long he stays. I think this conversation has been beneficial. He was in the squad for the last two games and there he played a vital role in goal action. This will go down as Martial’s last outburst with United this season.

The native of Massy in Esssone had expressed his desires elsewhere to his management since the start of the winter transfer window. He was quickly seduced by the project presented to him by FC Sevilla, runner-up to Real Madrid in La Liga. He will be looking to get more playing time there to regain stats to match his abilities.

Good performances in Spain could also convince Didier Deschamps who had not retained him for the gathering of the Blues in November. Anthony Martial’s last selection for the France team dates back to September 7, 2021 against Finland (2-0) at Groupama Stadium in Lyon. That day, he had signed an excellent performance.

all about this long-awaited release