(Bloomberg) – A 1920s-style Berlin ballroom with hundreds of followers was the unlikely stage for Chancellor Angela Merkel’s conservative nemesis to reveal his comeback offer.

“I am ready for this,” said Friedrich Merz to the audience when someone asked if he would join the race for leadership of Merkel’s party and run as chancellor in the next election in Germany.

BlackRock Inc.’s German board chairman, who leaves office to focus on politics, sprayed his speech late Thursday with criticism of Merkel’s climate policy and her response to France’s European proposals, suggesting that she is being too cautious is. He also expressed “a lot of respect” for the four-year-old Chancellor, who said she would no longer stand in 2021.

Nevertheless, there is no doubt: Merz is back and that is bad news for Merkel. Their plan to extend their tenure until 2021 could get in trouble when their longtime critic finally wins party leadership. And that’s not the only risk. Another leading candidate – Health Minister Jens Spahn – also attacked. Merkel was seen as weakened by the collapse of her succession plan. The 64-year-old Merz comes from the conservative wing of the Christian Democratic Union and has been a tough critic of Merkel’s more centrist approach since she dismissed him as her caucus leader in 2002.

His first attempt at comeback failed in 2018 when he narrowly lost the CDU leadership competition to Merkel’s protege Annegret Kramp-Karrenbauer. Now the chance for revenge comes into view again.

Merkel’s team is alarmed by the prospect that Merz will become party chairman, an official with knowledge of her thinking. They hope that North Rhine-Westphalia Prime Minister Armin Laschet signs a deal with Spahn to avoid an open power struggle.

What worries Merkel is that Merz could force an unpredictable three-way competition by taking the initiative early and asserting his claim among the members, the official said.

Spahn – a frequent Merkel critic in the past – adds even more complexity to the situation and shows no signs of playing nicely. He asked the CDU to emancipate itself from Merkel.

“We have to be happy,” said Spahn in an interview with Spiegel magazine. “After so many years shaped by Angela Merkel, the CDU has to learn to walk again.”

His choice of words is highly provocative, as it reflects Merkel’s 1999 attack on Helmut Kohl when the former chancellor was damaged by a party financial scandal. Their attack at the time contributed to its downfall and paved the way for their ascent.

Merz has an early lead in the race. Seven out of ten CDU supporters see him as a good candidate for Chancellor, and he is 40% in favor of his rivals across the political spectrum, compared with 30% from Laschet and 24% from Spahn. This emerges from a Dimfr survey by Infratest, which was carried out for the public broadcaster ARD.

Nevertheless, it would be dangerous to simply throw Merkel aside. Because of its public support, the CDU could lose about 2.4 million voters or almost a quarter of its support after resigning, according to a Forsa survey published in the German business newspaper Handelsblatt, after resigning.

Parliament President Wolfgang Schäuble, the older statesman of German politics, said the CDU should follow the process laid down by Kramp-Karrenbauer.

“She will now speak to everyone within the CDU who has shown interest,” and then discuss the situation with the Bavarian sister party, he said in an interview with Radio Deutschlandfunk on Friday. The former finance minister, who supported Merz in the party leadership race in 2018, did not want to publicly express his support for Merz at the interviewer’s request.

After Merz returned to his BlackRock post after losing to Kramp-Karrenbauer in December 2018, he continued to attack Merkel’s leadership.

Their “passivity and lack of leadership” hang like a “fog” over Germany, Merz said in October after the party suffered historic losses in the elections to the eastern state of Thuringia. “I just can’t imagine that this way of governing in Germany will take another two years,” he said.

It is also difficult to imagine that Merkel will remain chancellor for a long time if Merz takes control of her party machinery.

A successor that had grown together closely for Merkel loyalist Kramp-Karrenbauer was torn open this week when the consequences of this defeat in Thuringia caused Kramp-Karrenbauer to resign. When the local parties tried to form a majority in the fragmented state parliament, the CDU voted for the first time alongside the far-right alternative for Germany (AfD).

The incident sparked nationwide outrage and when local party leader Kramp-Karrenbauer wiped out attempts to reconcile it, Merkel was forced to intervene and restore order.

From Merkel’s perspective, the best candidate would be Laschet, a moderate who would most likely continue her liberal policy on refugees and workers’ rights. But Laschet, who stayed out of the last race, did not signal whether he would run. In this case, he would risk his position as Prime Minister of Germany’s most populous state.

Merz has nothing to lose. He is already rich in his business career and has announced that he will retire from BlackRock in late March.

As a CDU leader, he would push for a much more market-oriented economic policy and immigration restrictions. During his first campaign about 15 months ago, Merz promised to win back voters lost to the AfD by focusing on Germany’s national identity. The opposite happened under Kramp-Karrenbauer. The AfD has found its way into a number of state elections in eastern Germany, while the CDU is considering how to react to the threat.

In a sign that he is already up to the challenge, Merz will speak on Ash Wednesday at a traditional CDU event in Thuringia on February 26th and put himself in the epicenter of the crisis that opened the door for his return.

(Adds Spahn comments from the ninth paragraph, CDU survey on the 13th)

– With the support of Tony Czuczka.

To contact the reporter about this story: Arne Delfs in Berlin at [email protected] 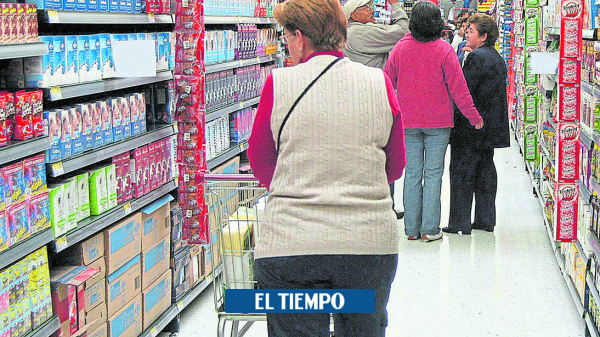 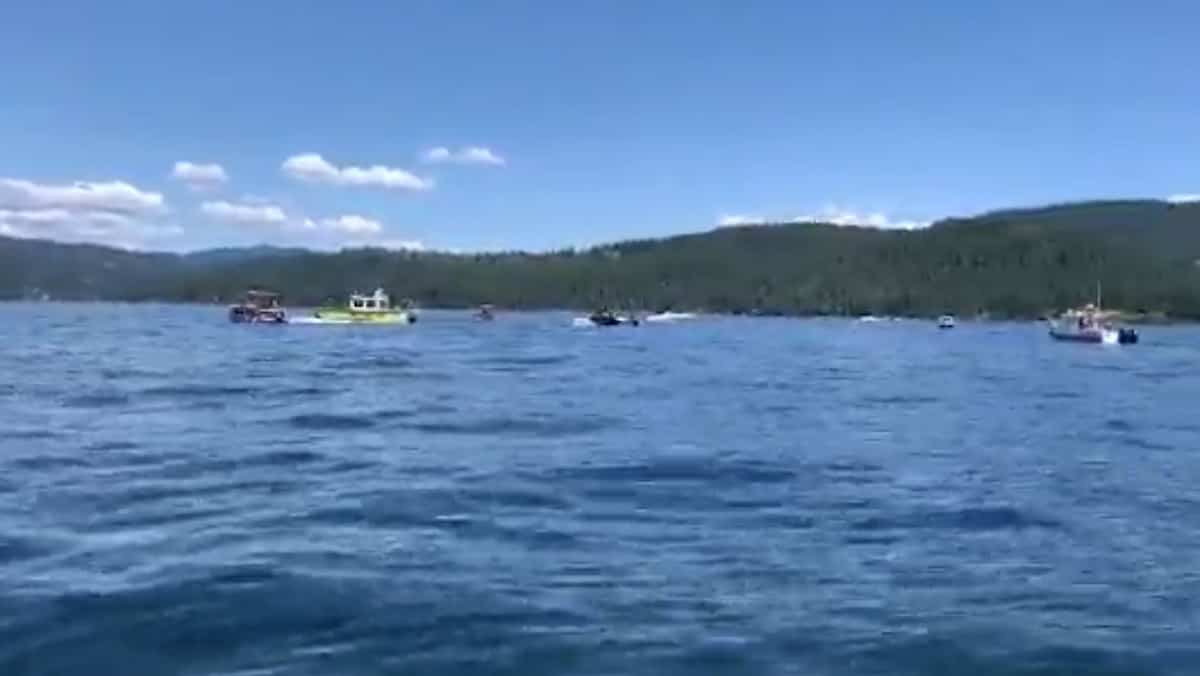 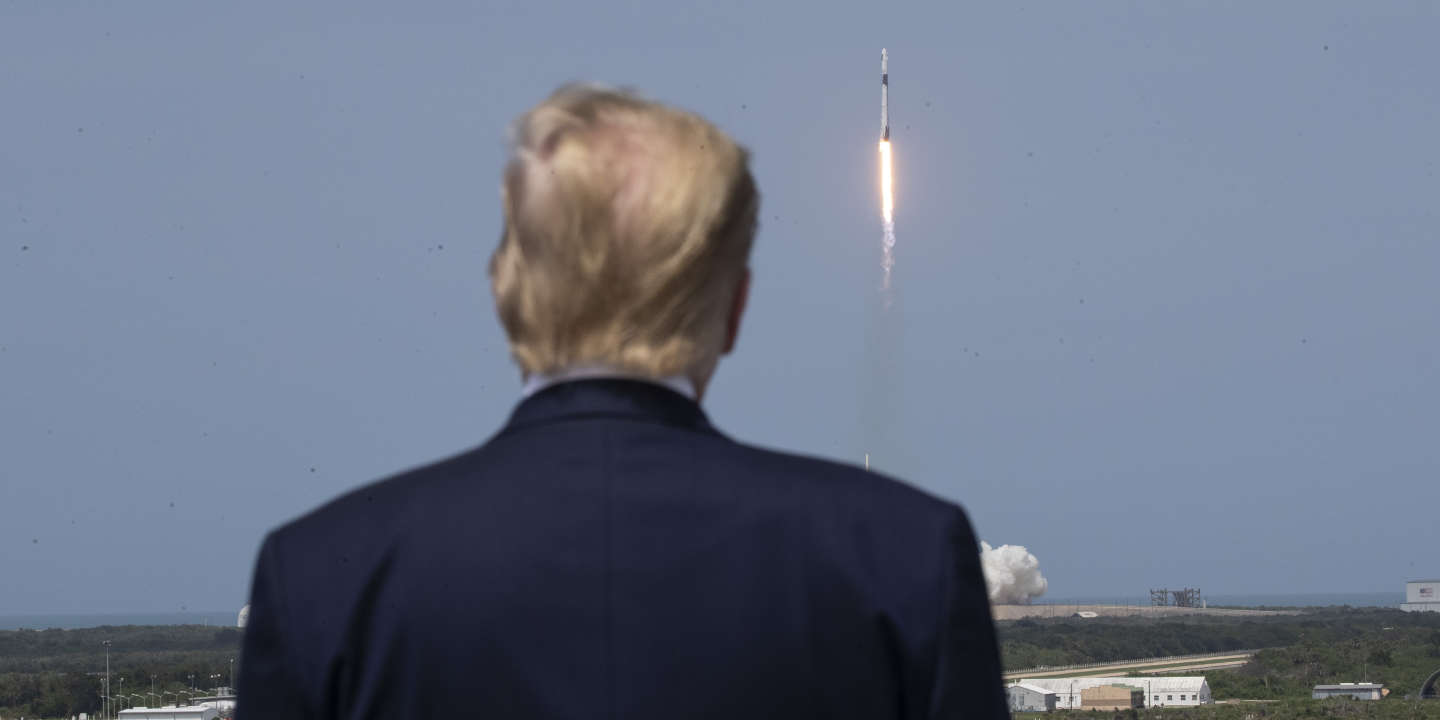