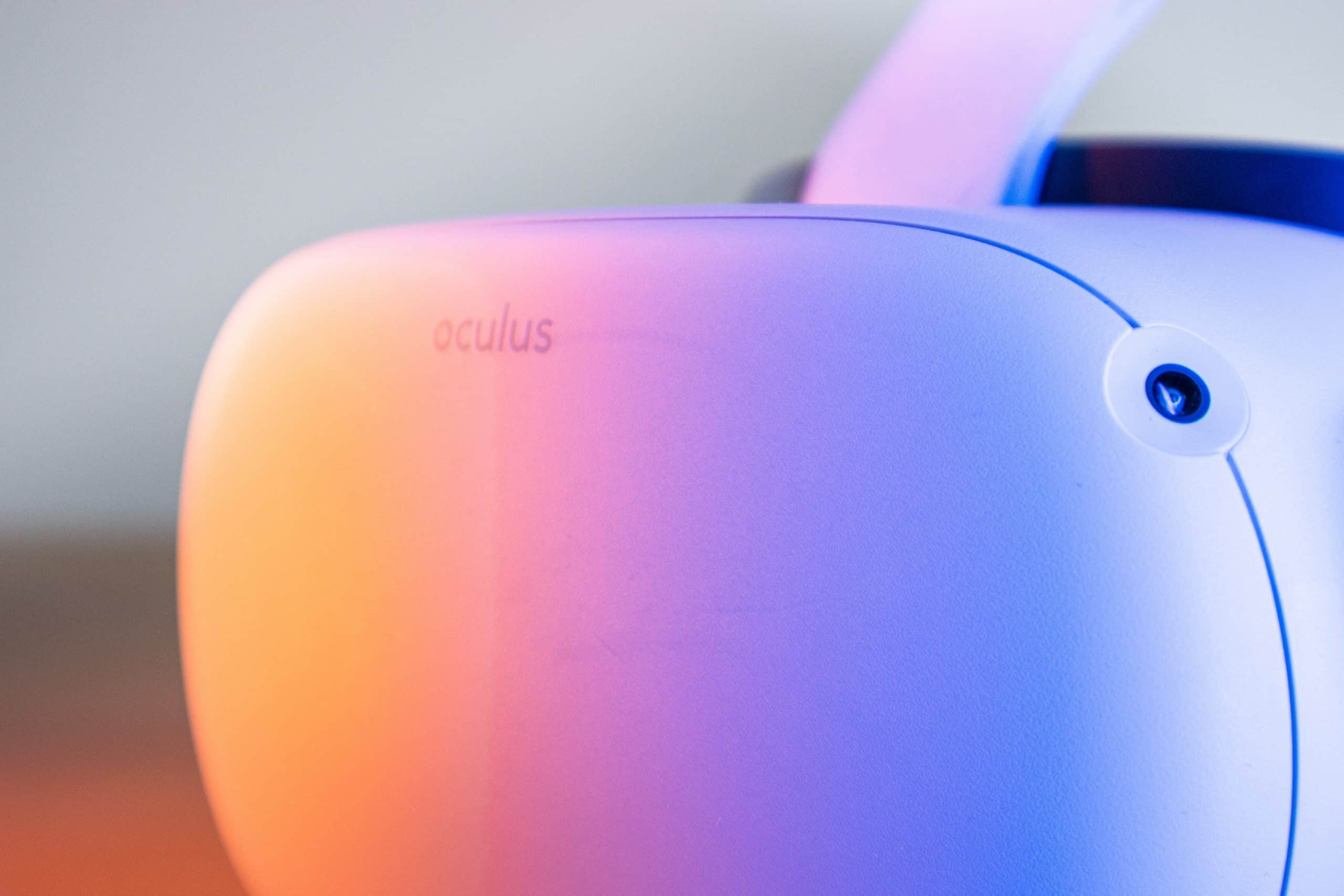 It’s official, Meta decided to rebrand its virtual reality (VR) branch; oculus therefore becomes Meta, and the Oculus Quest 2 becomes the Meta Quest 2… This news is far from unanimous on the web. Is the company shooting itself in the foot?

Focus on the metaverse

In October 2021, Facebook announced its official name change to Meta, a maneuver intended in particular to further anchor the company in what it considers to be the future of the Internet, the metaverse. It works with virtual reality and augmented reality, so it might seem logical that Meta decides to rename Oculus. ” We hope that our ambitions to contribute to the construction of the metaverse will be clearer with our new name. “, explains the firm… But his reputation is obviously playing tricks on him.

“Facebook and Oculus are turning a deaf ear to the reception of Meta. It’s not going to make people forget about spying and selling personal data. That’s not how brand recovery works,” one Facebook user commented, as quoted by Android Central. Indeed, Facebook’s renaming also came at a difficult time for the company, shaken by the Facebook Files as well as the many scandals of the past; it has therefore, logically, been viewed with suspicion by many people.

In addition, the announcement of Oculus’ name change, through a humorous meme, particularly annoyed some Internet users, forcing Meta to respond to them on Twitter: ” We hear you. We are all very attached to the Oculus brand, and this decision was very difficult to make. Although we’re rebranding the hardware, Oculus will remain a core part of our DNA and will continue to live on in things like software and developer tools. ».

A commercial error on the part of Meta?

If we understand the motivations of Meta, this decision may nevertheless seem risky for the company, while the Oculus Quest 2 (now Meta Quest 2) is a resounding commercial success, taking advantage in particular of the shortage which affects sales. video game consoles. So the Oculus app was most downloaded app store the day of Christmas.

As explained Forbes, « Oculus was the most well-known name in VR. It’s been around since the modern era of VR began in 2012, and erasing that story to replace it with Facebook’s widely mocked Meta branding seems highly counterproductive. And justifying it by talking more about the metaverse alienates even some of the VR devotees who made the Oculus brand so successful in the first place. We’re now in a weird situation where oculus.com still exists, but the site’s logo is Meta Quest, but the headset featured still bears the Oculus branding. And is simply listed as the “Quest 2” ».

Obviously, the pill will take some time to be swallowed by fans of the virtual reality headset, especially since the firm has not changed the name of its other products, namely Instagram, Facebook or even WhatsApp.

Dallas falls in Orlando after collapsing in the closing game