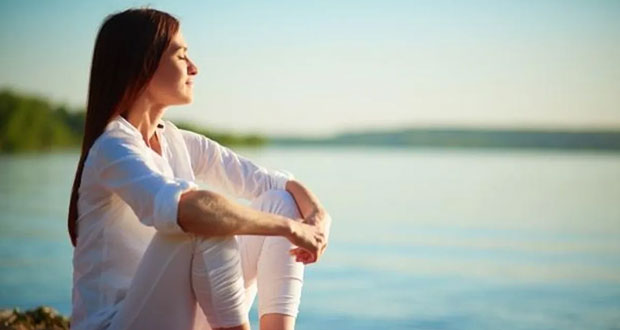 In the country, Mexican women showed a lower emotional well-being compared to men in all age groups during January. The The most affected in this issue were women between 45 and 59 years old., following the group of 18 to 29 years.

The above according to Self-Reported Wellbeing Module (Biare) of the Inegi, which analyzes the satisfaction of citizens in various aspects of their livesin addition to their mood balances (sadness, joy, stress, boredom, good and bad mood and vitality).

The National Institute of Statistics and Geography (Inegi) specified that on a scale of 0 to 10 in the age group of 18 to 29 years oldthe Males reported an emotional well-being of 6.8 against females with a 5.8. While in the group 30 to 44 yearsthe welfare of females was 6against 6.7 of the men.

For the group of 45 to 59 yearsthe emotional well-being of women was 5.8 and in the men was 6.9while among the citizens of 60 years and overthe Mexicans pointed to a 6.1 against a 5.9 of the Mexicans.

According to the World Health Organization (WHO), the emotional health or well-being It is a “state of mind in which the person realizes his own skillscan face the normal pressures of life, can work productively and fruitfullyand is able to make a community contribution”.

Besides, the WHO recognizes the importance of mental healthas it states: “Health is a state of complete physical well-being, mental and socialand not just the absence of disease or illness.

Therefore, according to ONEit is considered the mental health as a fundamental part of a person, since it can affect specific aspects school and work life of individuals, in addition to causing feelings of anguish.

Charlene de Monaco will reappear… as a comic book superhero