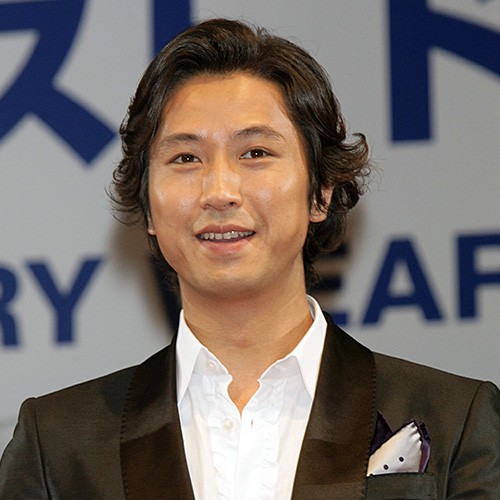 In “Mezamashi 8” (Fuji TV series) broadcast on June 9, MC Shosuke Tanihara said “natural flow” about the death of “Yoko” Masaru Hamaguchi and the first child of the talent Akina Minami. , Inviting fire on the net.

Hamaguchi and his wife revealed on the 8th that their first child had a stillbirth, saying, “The life given to us has returned to the sky. It was about seven months, but our family was happy. The words of congratulations from all of you are a living proof of your child. “

Considering Minami’s body, Tanihara commented, “I think the burden on Minami-san’s body was really amazing.” He went on to say, “I’ve been pregnant for seven months and devoted my life to my child, and that child was disappointed … I have a physical problem, but above all, it’s a mental thing. It’s a shame. When it comes to results, I think it’s easy to blame “it’s my fault.” “

However, after that, he said, “In a sense, it may be misleading to say this, but this may also be a” natural flow “,” he said as if it was a determined fate. was.

《Nobody wants stillbirth, but there is nothing to say and the flow of nature … The choice of words is obviously wrong. ”
“No, if you think it’s misleading, you don’t have to put it into words, right? Explain how natural it is so as not to be misleading? If you can’t, don’t put it into words》
<< I'm trying to say something like that programmatically, but I'm completely wrong. I feel sick from the morning》
《Stillbirth is a natural flow … Isn’t it an MC drop-off project? The people around me are passing through to that remark, so why not stop? 》
<< I was also worried about the remarks that I tend to blame myself. Did Akina say "it's my fault" in the first place? 》

And so on, a big boo is happening.

Tanihara seems to have a tendency to say what he thinks as it is, and on the 9th, about the case where French President Emmanuel Macron was slapped by the citizens, “The leaders of the country are beaten, this is shocking. France Is there such a national character? ” It has just been criticized as “discriminatory remarks” because it was easily combined with national character.

Immediately after the program started, Tanihara was a refreshing character and a good housewife. However, unless you are careful in choosing your words, your liking will continue to decline …

[I want to read it together]