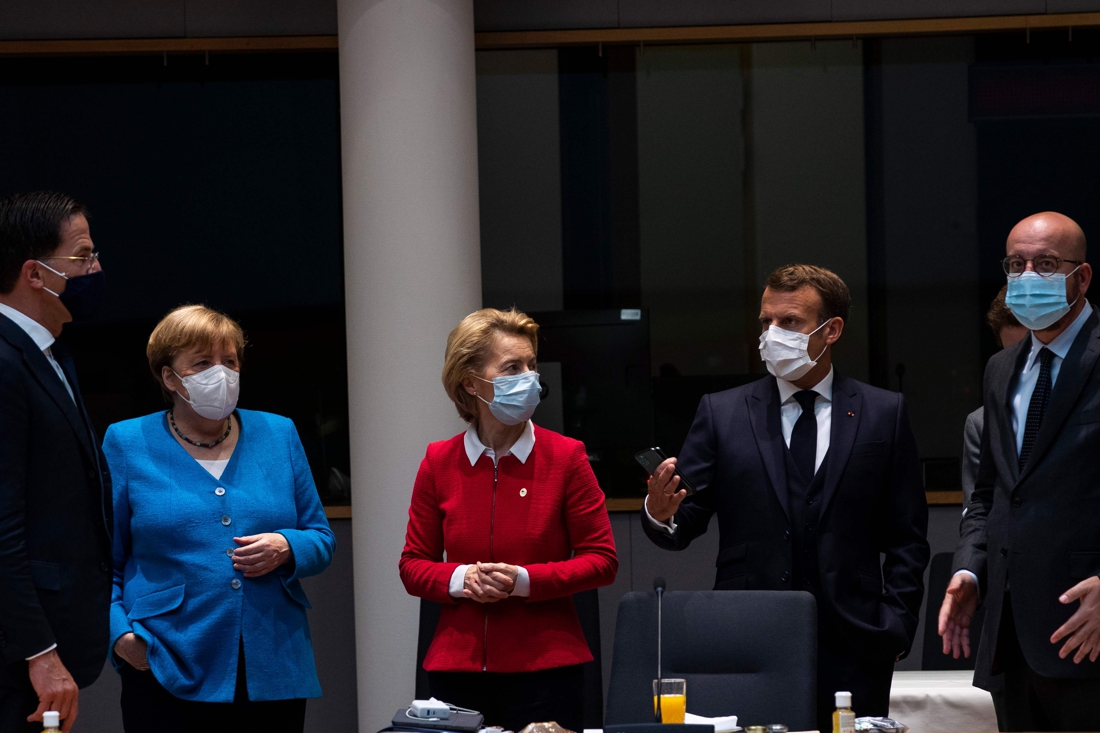 Less subsidies, more loans. On the second day of the European summit, European Council President Charles Michel aims to use this compromise proposal to convince the heads of state or government about the economic recovery fund and the new multi-year budget. No agreement was reached on Friday evening.

That is a concession to the ‘economical’ member states, the Netherlands, Austria, Sweden and Denmark. They also demand a firm control over how the money is spent. In particular, Dutch Prime Minister Mark Rutte continues to insist that the payment of subsidies is approved unanimously. Michel would suggest some kind of emergency braking procedure that would allow a Member State to take a decision on grants to the political level.

The Heads of State or Government of the 27 Member States of the European Union had been gathering in Brussels all day since Friday morning to find a comparison between the new multi-annual budget from 2021 to 2027 and the EUR 750 billion recovery fund. All in all, more than EUR 1,800 billion is on the table to pull the European economy out of the mire after the shock of the corona pandemic.

An agreement does not seem to be in sight yet. After a number of meetings in a limited circle, chairman Charles Michel already presented some compromise proposals during the dinner on Friday, but they visibly did not change much in the positions of the Netherlands, Austria, Sweden and Denmark for the time being.

More than to Michel everyone looks at Merkel. She has to convince the leaders. Yet she herself seemed to have a hard head. “The disagreements are still very, very large. I cannot say whether we will achieve a result, “she said at the start.

Normally, there is an enthusiastic shaking of hands at the start of a European summit. That was slightly different now. The video below shows how European leaders are delighted when they hand out elbows.