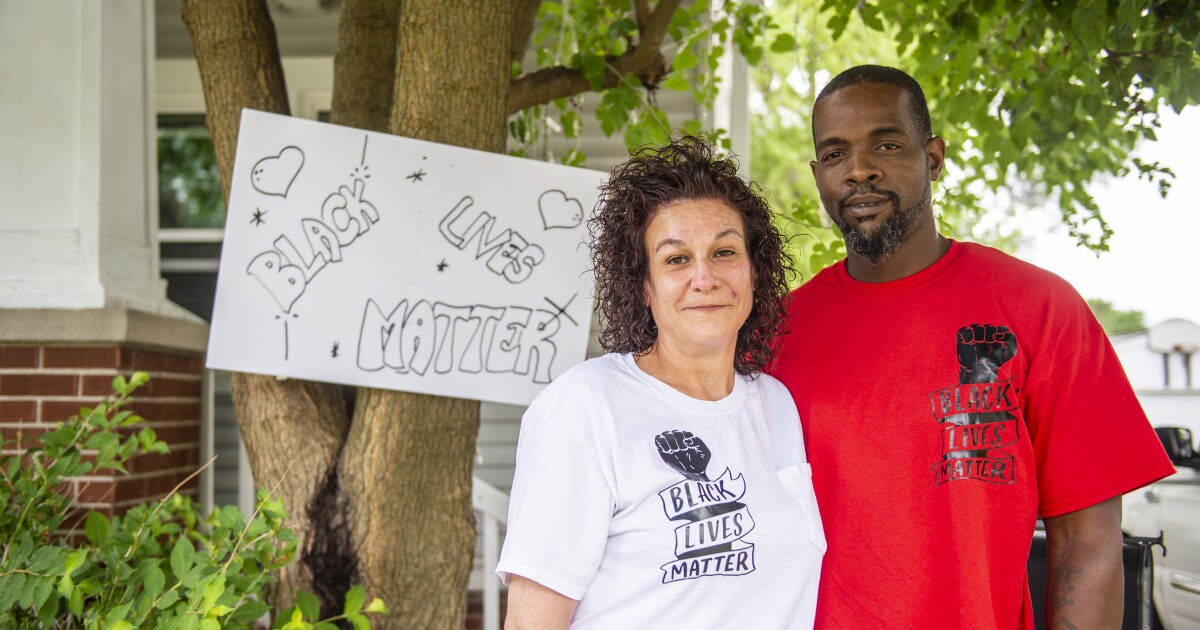 A retired Michigan optometrist faces federal charges for allegedly leaving gallows ropes and notes mocking the Black Lives Matter movement inside a couple’s truck and near or inside stores, as well as making threatening phone calls.

Kenneth David Pilon, 61, of Saginaw, faces six counts of interfering with federally protected activities — a misdemeanor punishable by up to a year in prison and fines — federal prosecutors announced Wednesday.

The charges allege that Pilon “intimidated and attempted to intimidate citizens from lawfully participating in peaceful speeches and gatherings against the denial of the right of Black people to enjoy police protection and services without brutality,” an FBI special agent wrote. in an affidavit.

Pilon’s attorney, Barry Wolf, was not available for comment, according to the Detroit Free Press. The Associated Press left a message Thursday for Wolf requesting comment on the charges.

Federal prosecutors allege that on June 14, 2020, Pilon used racial slurs in his calls to nine Starbucks chain coffee shops in Michigan about workers who might be wearing Black Lives Matter T-shirts.

Those calls came days after Starbucks announced it was producing about 250,000 Black Lives Matter t-shirts for employees to wear to express support for the movement following the killing of African-American George Floyd by a Minneapolis police officer.

In a call to one of the Starbucks coffee shops, Pilon allegedly used a racial slur when he told a staff member that he planned to lynch someone, according to court documents.