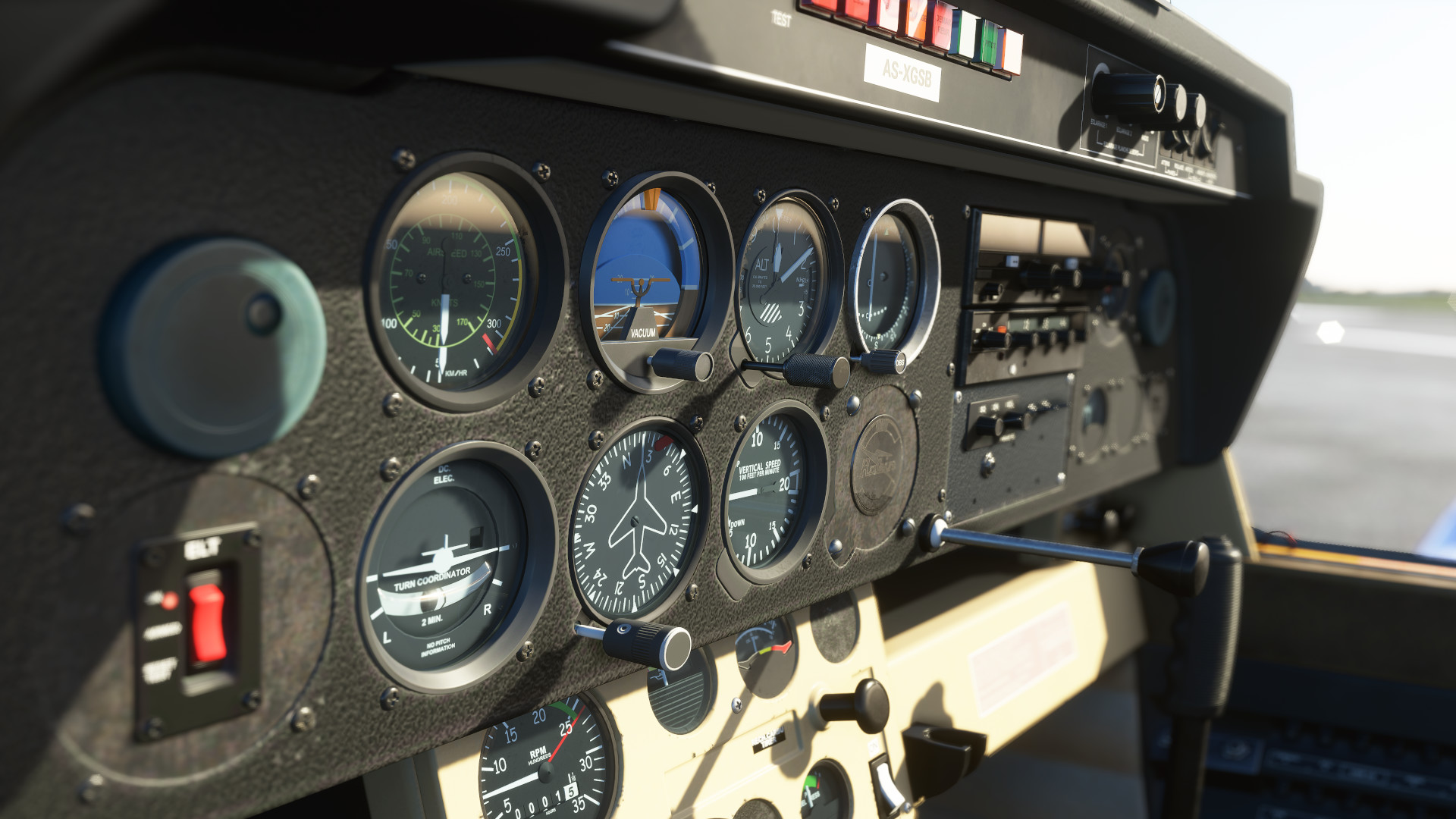 You can go anywhere in Microsoft Flight Simulator, but soon you will be able to travel to France, Belgium, the Netherlands, and Luxembourg. Global Update 4 will focus on France and the Benelux federation, building these territories with even greater visual fidelity. Of course, that also means that we won’t have to wait for Global Update 3 anymore.

Global Update 4 will arrive “at the end of March,” according to flight chief Sim Jorg Neumann during an enhanced question-and-answer session (via FSElite). There are no details of what will be improved here, but previous global updates have added new points of interest, more elaborate airports in the region, and a selection of cities made more realistic through the process of pictorial scale.

Global Update 3 – UK Update – is coming somewhere between February 9 and February 11, according to the developers at Official site. This update applies illustrated analogies to Cambridge, Oxford, Birmingham and Bristol, and adds nearly 80 points of interest and handcrafted versions of Barra, Liverpool, Lands End, Manchester Barton and Out Skries airports, as well as new activities.

The developers have provided a brief trailer for the UK update in the video below at 6:18 pm.

For more simulation games, you can follow this link.