Millionaire by mistake: a $10 million blunder 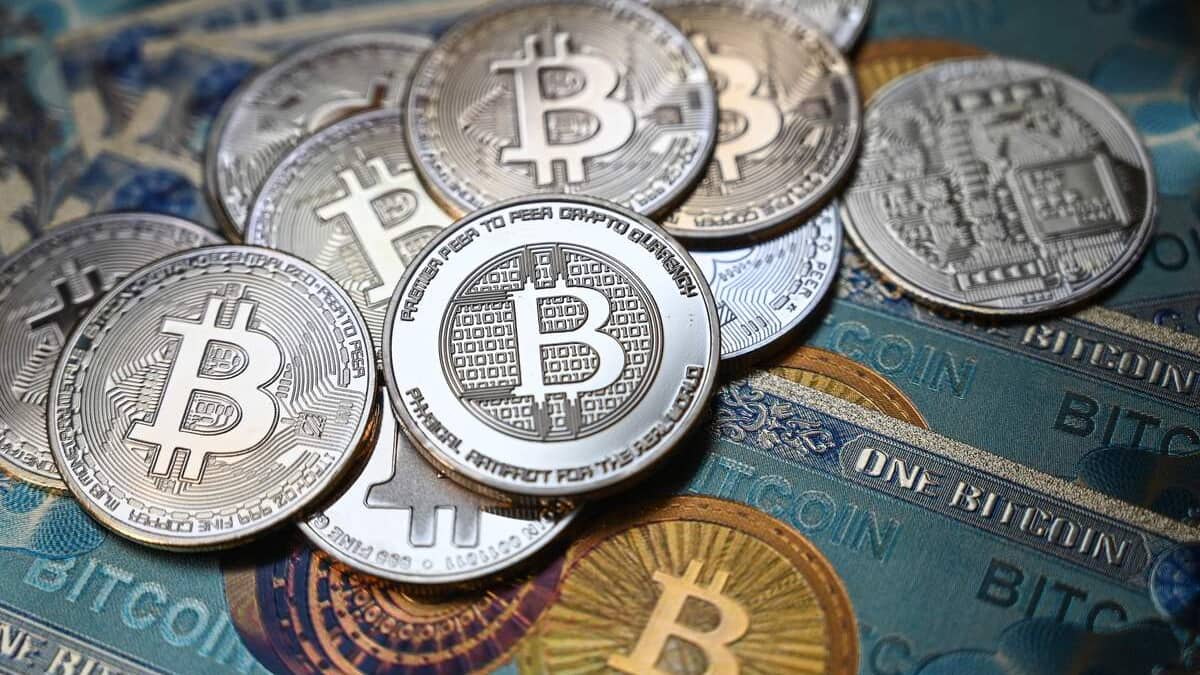 A Melbourne woman who was to have $100 transferred by cryptocurrency exchange Crypto.com received $10 million in May 2021 following a mistake made by the latter.

• Read also: Cryptocurrency: the descent into hell of customers of the fallen Celsius platform

• Read also: Now possible to pay for your condo in cryptocurrency

In May 2021, Thevamanogari Manivel’s bank account was inflated by a $10 million deposit when she was only expecting $100, “MarketWatch” reported.

A Crypto.com employee allegedly accidentally entered an account number in the payment section.

The transaction occurred following a refund requested by Ms. Manivel, who failed to report the error to Crypto.com, and then transferred 10.1 million to a joint account, broadcaster 7news reported. in Australia.

Crypto.com, which made the transfer, only realized its mistake in December 2021. He is now suing the Aussie, to get his money back.

Unexpected custodian of several million dollars, the Australian did not skimp. In fact, she has already spent $ 1.35 million for a five-bedroom house that she offered to her sister, also targeted by the lawsuit.

Thus, the dream promises to be short-lived for the two sisters. Indeed, an order for the sale of the house is said to have already been issued by the Supreme Court of Victoria, after Crypto.com’s partial victory in court, “even if the resumption of other legal proceedings relating to the situation is expected in October. “, reported “MarketWatch”.

Wiesberger fifth in Boston after a good start

World sea freight: back to normal after two...

The price of the dollar at the beginning...