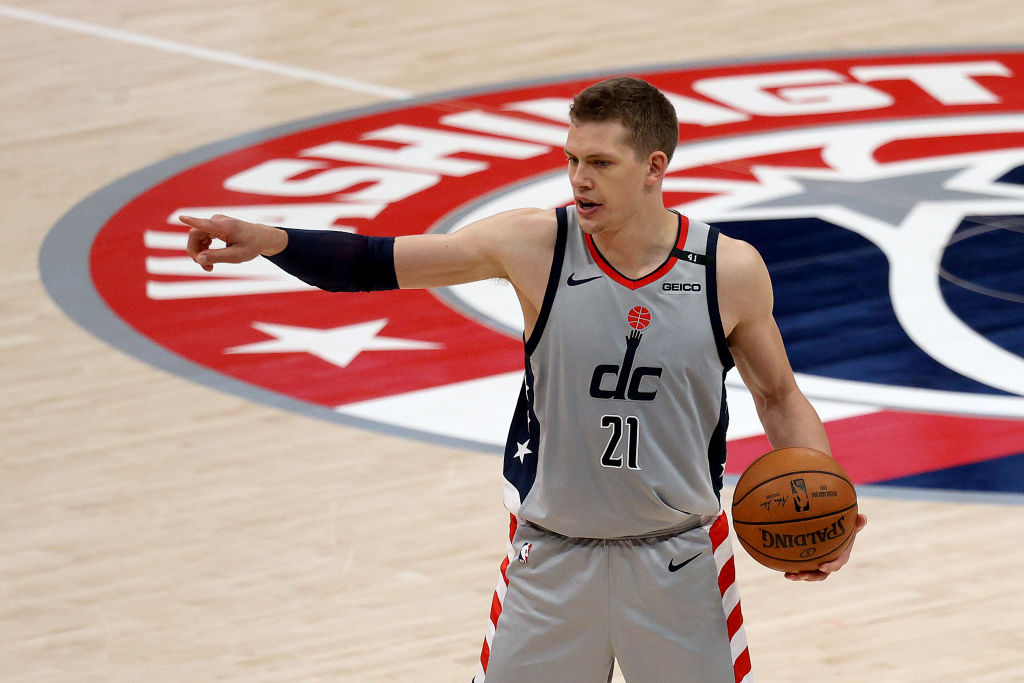 According informs Adrian Wojnarowski in order to ESPNMoritz Wagner has signed an agreement that will link him to the Orlando Magic until the end of this season. The pivot will join the team’s discipline as soon as possible, whose next game will be on Wednesday in Cleveland against the Cavaliers. The terms of the agreement beyond its duration are still unknown.

The move is part of Orlando’s latest bets on a final stretch that the team is dedicating especially to youth testing and development. Until now, they had used the ten-day contracts to fill part of their roster, but Wagner arrives definitively for the remaining three weeks of the course. Perhaps, the operation has been accelerated after the serious ankle injury that Devin Cannady suffered during last Sunday’s game against the Indiana Pacers.

This same season he has played 34 games, 14 as a starter, between the Wizards and Celtics, averaging 5.6 points and 2.7 rebounds in 12.8 minutes per night. Although his presence in Boston, which terminated his contract on April 17 after acquiring Jabari Parker, was testimonial.