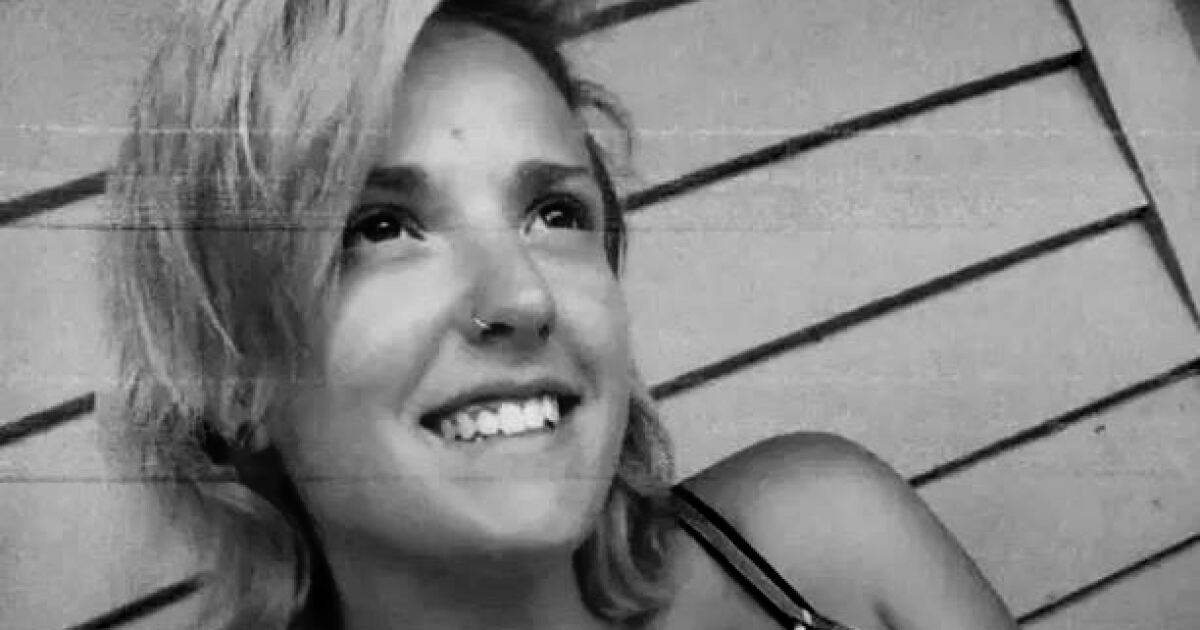 Oreanna Myers, 25, made headlines on U.S
and the world for murdering his three sons and two stepsons, all minors. After the fact, he set fire to the house in which he lived and took his life with a firearm.

It would be easy to brand her as “crazy” or “heartless.” However, the contents of some letters that he left were known which, without justifying what he did, reveal what can happen to a person with mental problems that are not treated.

Oreanna did not commit such a heinous crime on a whim or as a cowardly outlet, as some would say, experts emphasize. She was a mother with depression problems that was not treated correctly.

Prior to the tragic events, she had left some handwritten notes in her husband’s car. There were four of them and they detailed that he was going through strong problems.

From the first note, sections such as “my demons won over me and there is no going back. I’m so sorry, I wasn’t strong enough. “

In the second letter he explained how he had taken the lives of his children and made a shocking appeal to these problems: “Mental health is something that cannot be joked with or taken lightly. When someone begs and screams for help, please help that person.”.

The authorities did not reveal what the third note said, but the fourth had more lines apologizing for not being “strong enough.”

“I’m sorry, I have failed you. I’m sorry, I failed our beautiful children,” she wrote addressing her husband, who at the time of what happened was traveling for work. The Sun
.

Oreana was the mother of three children and stepmother of the other two. The youngest was one year old and the oldest was seven. Quite a tragedy.

The situation occurred in the United States, but mental problems are not exclusive to developed countries or the third world. Nor does he distinguish race, sex, color, economic position and can knock on the door of his house.

Don’t be afraid to ask for help, it’s okay to raise your hand when you feel necessary.

And, if you can, offer help to those who need it and be empathetic with whoever is going through difficult situations: no one knows what the hell the other has to deal with.

Not everyone who smiles is happy, those who kill themselves are not looking for an “easy way out” and those who express suicidal intentions do not do so “to attract attention.”