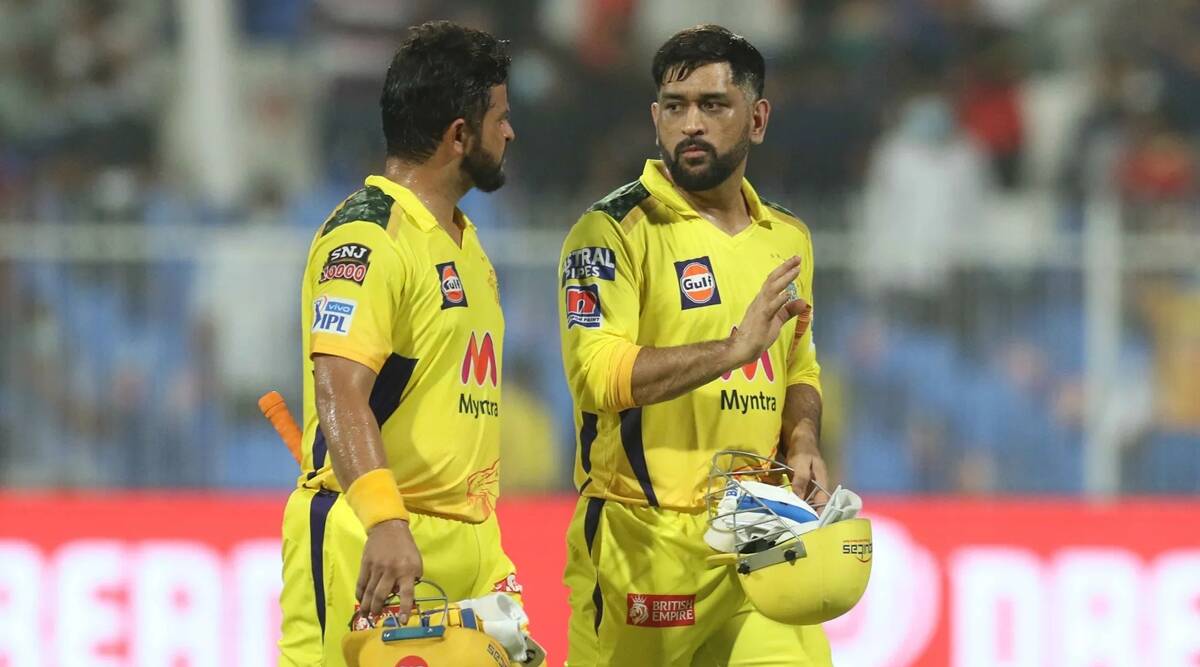 Dhoni has reached the crease for the sixth time in the last two matches since the resumption of the IPL in the UAE. Dhoni scored just three runs against Mumbai Indians and 11 runs against Royal Challengers Bangalore. In that situation, Gambhir suggested a change in Dhoni’s batting position.

Gambhir, who has led the Kolkata Knight Riders to two IPL titles, said Dhoni should be fourth even if the team batted first or chased down the score. Gambhir’s reaction was at an event at Star Sports.

Gambhir said that as a captain, Dhoni can decide where to bat and he thinks it will happen.

“Your number three and number four will not always get runs. You need to bat a little more. The more runs you score, the easier it will be, ”said Gambhir.

Dhoni has scored a total of 51 runs so far this season. Chennai’s next match is against Kolkata tomorrow.