Muguruza is reborn in Shenzhen

The Spanish-Venezuelan tennis player Garbiñe Muguruza qualified for the semifinals of the Shenzhen (China) tournament, scoring for the WTA, after winning a tough match against Zarina Diyas in three sets by 6-4, 2-6 on Thursday. 6-4, after more than two hours of game.

The one in Caracas had its first major exam in the event and demonstrated temper in the third and final part to reach the penultimate round, something that had not happened since his triumph last April in Monterrey (Mexico). His rival for being in the final will be the Russian Ekaterina Alexandrova, fifth favorite and the one he already defeated at Wimbledon in 2017.

The number one in the world is signing a good journey in the Asian event and has managed to chain three consecutive victories to strengthen their morale. In the game against Diyas, his serve returned to work in terms of extra points (13 ‘aces’), but that did not prevent him from giving it up five times.

The first one served his rival to wipe the ‘break’ with which Muguruza started the clash, but that did not descend to the double winner of ‘Grand Slam’ which, after saving two more balls from breaking, broke again and take an advantage that he would not let go even though the Kazakh had options to recover his serve.

However, Diyas settled on the track in the second round and was overwhelming, taking the first four games to send the duel to a third and final set. There, Muguruza took advantage with an early ‘break’, but his opponent balanced him in the eighth game before the Hispanic-Venezuelan signed a great ninth game based on winners to break again and no longer let the semifinals escape.

«Really happy»
«I expected a tough game and that is what it has been. All I wanted was to go on the track and compete well, give me that opportunity. And I’m really happy with this victory that gives me another ‘chance’ to play another game again and continue working on my game, ”said Muguruza after the game in statements provided by his press department. .

The case of the air chaos of the controllers that caused the alarm state, on trial ten years later

“The Senate has made its decision” 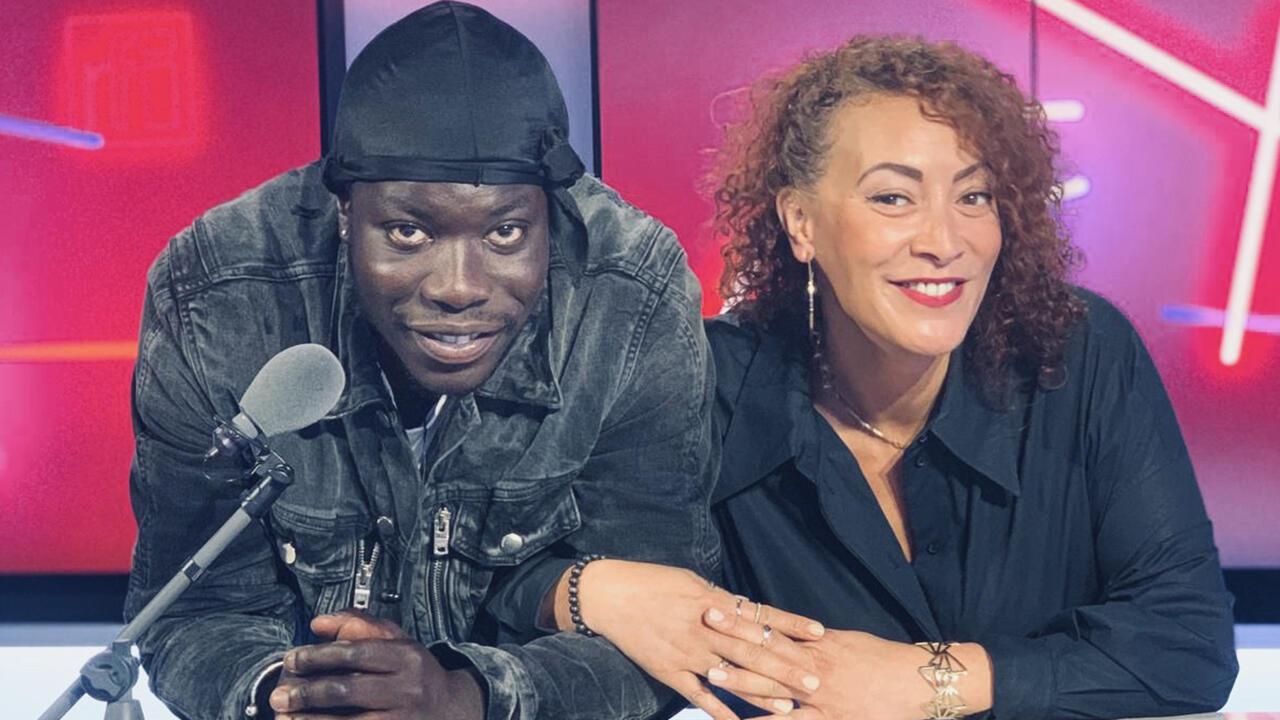 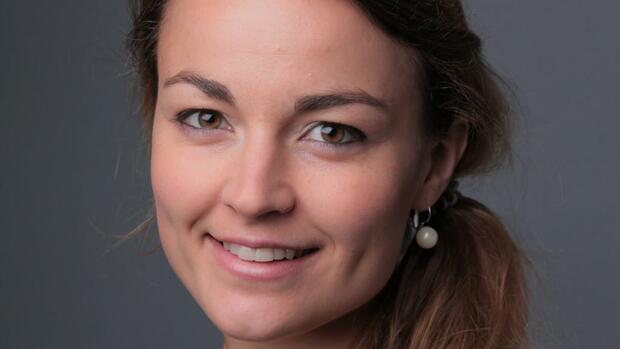 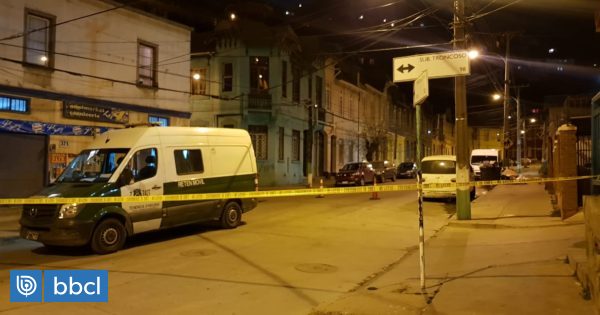 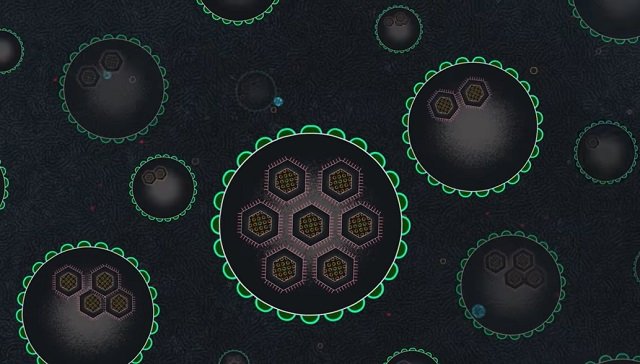