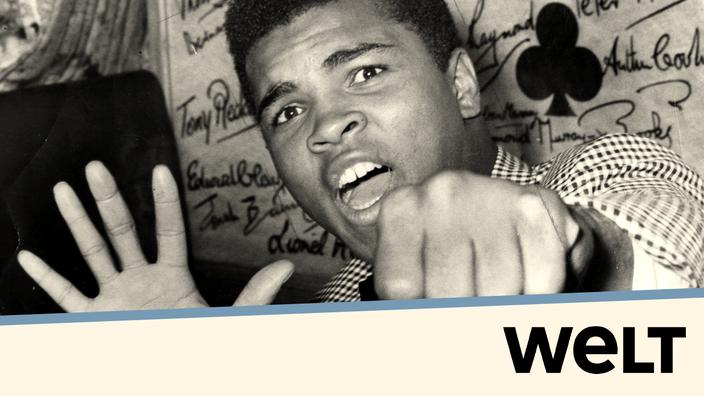 SEEN FROM ELSEWHERE – Only a few rare personalities become myths during their lifetime. Muhammad Ali is one of them. But how was he really? The world met his wife, brother, daughter, agent and some of his opponents.

Those who only see Muhammad Ali as a formidable boxer will never fully understand him. Because the three-time world heavyweight champion was also a preacher, an obsessed with justice, a showman, a provocateur, a charmer, a tireless freedom fighter. The fist virtuoso would have given every penny if he was convinced it was the right thing to do.

Born in Louisville, Kentucky, USA, as Cassius Clay, the Olympic champion was the first athlete to mix sports and politics. This father of nine was the voice of the African-American civil rights movement, and became the icon of American rebel youth in 1967 when he refused to join the army. A converted Muslim, he became an ambassador for his religion and a defender of religious tolerance.

No other sportsman has ever aroused such polarization. He was loved as much as hated – especially in…

This article is for subscribers only. You have 93% left to discover.

Calviño urges banks to guarantee service to the elderly