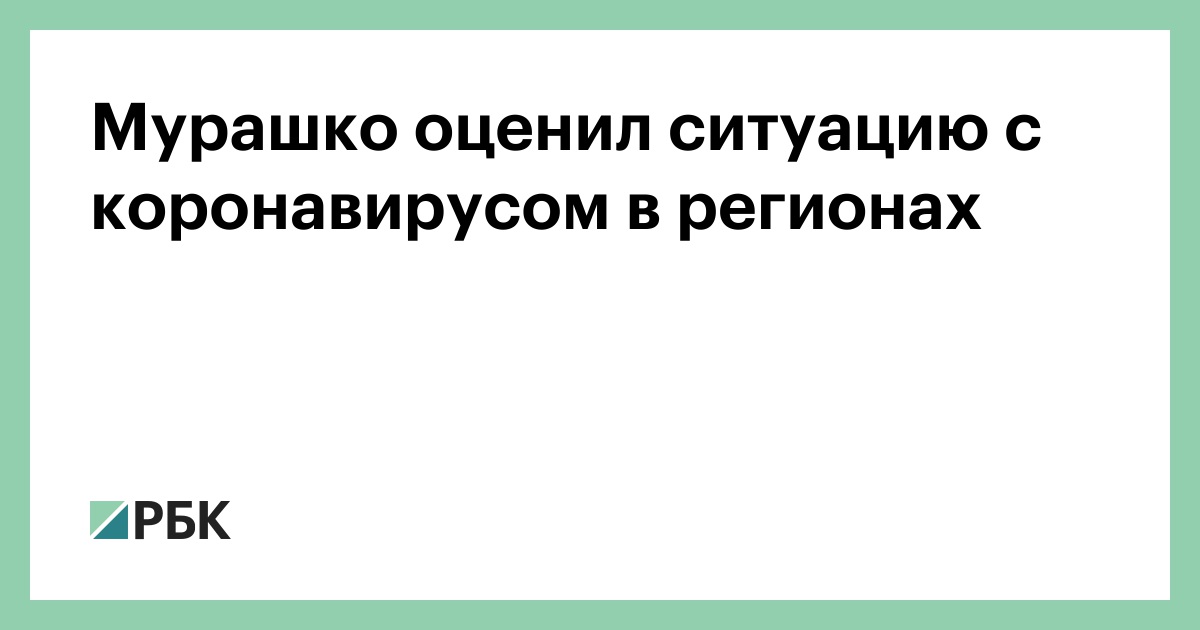 The tense situation with the coronavirus in those regions of Russia where residents do not comply with the recommended preventive measures. About it stated Minister of Health Mikhail Murashko to the TV channel “Russia-1”.

The minister added that there are enough vaccines against coronavirus in the regions. According to him, “the situation is developing excellently” with the vaccination of the population in the Belgorod region and the Chechen Republic.

Previously, director of the Research Center for Epidemiology and Microbiology named after V.I. N.F.Gamalei Alexander Gunzburg statedthat the increase in the number of cases of COVID-19 in Russia may be associated with an increase in the activity of citizens in the summer. He urged Russians to get vaccinated to protect themselves and their loved ones. According to Gunzburg, the vaccinated, even if they get sick, carry the infection in a mild form.