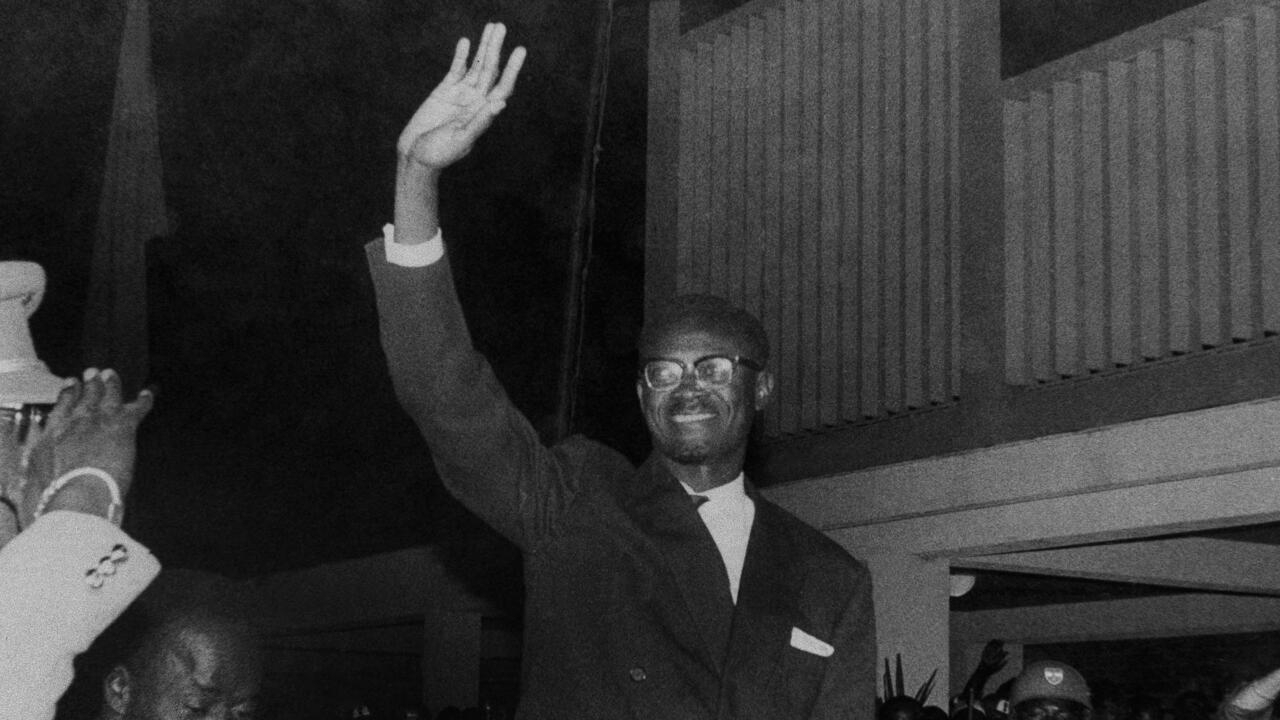 It was January 17, 1961, the assassination of Patrice Lumumba. Sixty years after the death of the first Prime Minister of independent Congo (which has since become the Democratic Republic of Congo), RFI is dedicating a special day to the man who has become not only a national hero but also a global face of resistance to imperialism, and which will have inspired many artists and many musicians among others ….