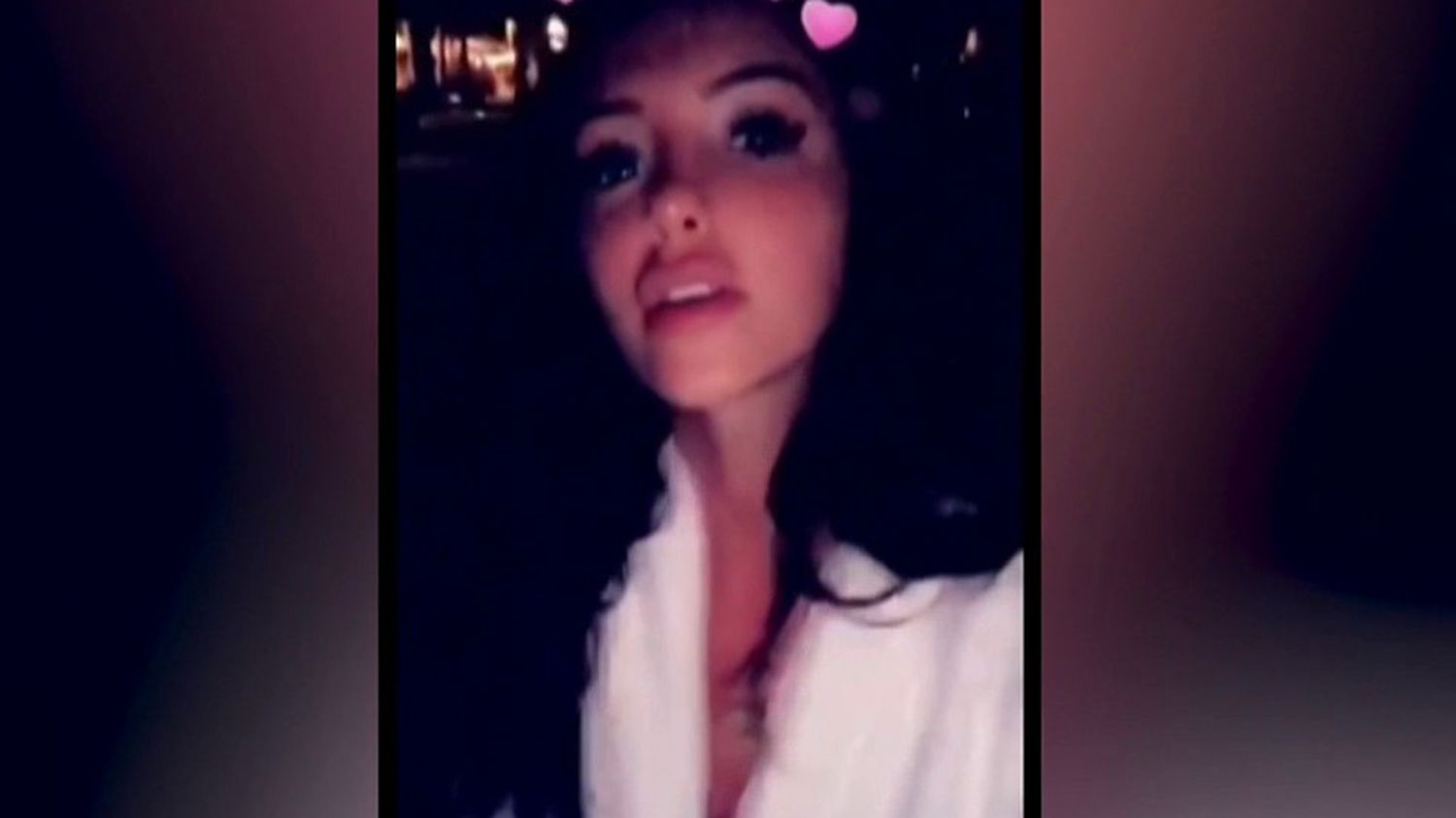 The former reality TV star Nabilla Vergara has just been pinned down by the Directorate-General for Competition, Consumption and the Repression of Fraud for having disguised advertising on social networks, and must fulfill a fine of 20,000 euros.

Twitter offered an astonishing exchange, Wednesday, July 28, between the Minister of the Economy, Bruno Le Maire, and the former reality star, Nabilla Vergara. The star was pinned for a video published in 2018 on her social networks where she promotes a virtual currency, without ever specifying that she is paid for this advertising. An illegal method, which will cost a fine of 20,000 euros to the influencer, who accepts her sanction: “I am not above the law and I take responsibility for the consequences of my actions.”

The crackdown on fraud kicked into the anthill of social networks and its business with this fine. “We are touching on something that goes far enough beyond the public authorities which is this explosion of marketing, influence and these transformations which have accelerated with the Covid crisis”, explains Eric Briones, author of the book Z shock. Many new influencers do not know how to be legal, and like Nabilla, are calling for stricter supervision of their profession.