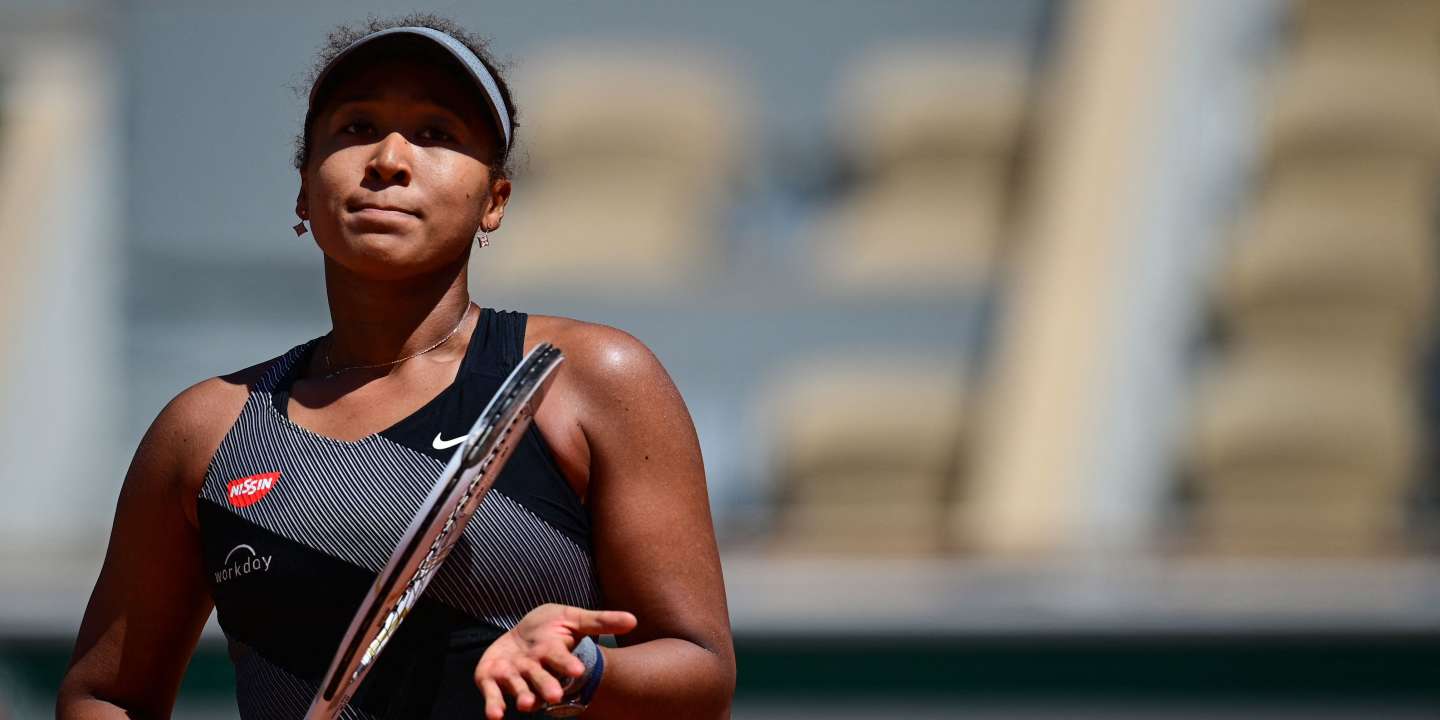 Naomi Osaka, nO 2nd in the ranking of the Women’s Tennis Association (WTA), announced on Monday, May 31, its withdrawal from the Roland-Garros tournament. “The best thing for the tournament, the other players and my well-being is that I am retiring [de la compétition] so that everyone can refocus on tennis ”, thus tweeted the player.

“I will be retiring from the courts for a while, but when the time comes I really want to work with the circuit to discuss ways to improve things for the players, the press and the fans”, she also announces. “I never wanted to create a disturbance and I understand that the timing was not good and that my message could have been clearer”, she specifies, adding that she has gone through “Long periods of depression since the 2018 US Open”.

Its withdrawal “Is an unfortunate outcome”, reacted the president of the French Tennis Federation, Gilles Moretton, Monday evening. “We are sorry and sad for Naomi Osaka. We wish her the best and the most speedy recovery possible and we hope to see Naomi again at our tournament next year ”, added Moretton. “Like all other Grand Slams, the WTA, ATP and ITF, we remain very attentive to the well-being of all athletes and are committed to continuing to improve all aspects of the player experience and players in our tournament, including with the media, as we have always made sure to do ”, he concluded in a short statement.

The Japanese had been engaged for several days in a standoff with the organizers of Roland-Garros, after announcing, on Wednesday, on social networks that she would not participate in the press conferences of the tournament to preserve her mental health. She was thus sentenced to a fine of 15,000 dollars (12,300 euros) for having actually refused to appear after her match against Patricia Maria Tig (won 6-4, 7-6 [7/4]) at the Roland-Garros tournament, Sunday.

“Often, we are asked questions that we have already been asked many times, or questions that make us doubt and I will not submit to people who doubt me”, she had justified. Holder of four Grand Slam titles, the 23-year-old risked disqualification from Roland-Garros, or even exclusion from other Grand Slam tournaments, if she started again, the organizers had announced.